The Family Man Season 2: From Manoj Bajpayee’s Srikanth to Samantha Akkineni’s Raji, Explaining the Final Fates of All the Major Characters (LatestLY Exclusive)

The Family Man, the thriller series developed by Raj & DK, has dropped its new season, the second one, on Amazon Prime Video. The show, as you know, stars Manoj Bajpayee as Srikanth Tiwari. Popular Telugu star Samantha Akkineni join Bajpayee in the new season, while Priyamani, Sharib Hashmi, Sharad Kelkar return from the previous one. 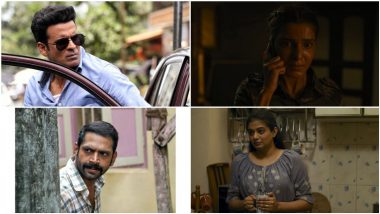 The Family Man Season 2: Explaining the Final Fates of All the Major Characters (Photo Credit: Twitter)

The Family Man, the thriller series developed by Raj & DK, has dropped its new season, the second one, on Amazon Prime Video. The show, as you know, stars Manoj Bajpayee as Srikanth Tiwari, who seems to be a simple middle-class 'family man' but in reality is an efficient officer in TASC, an Indian secret service agency neutralising terror threats. Popular Telugu star Samantha Akkineni join Bajpayee in the new season, while Priyamani, Sharib Hashmi, Sharad Kelkar return from the previous one. The Family Man Season 2 Review: Manoj Bajpayee and Samantha Akkineni’s Series Feels a Major Disappointment in Its Second Outing.

While the first season sees Srikanth tackling a huge ISIS threat, the second season brings him back to save the PM from a terror attack carried out by a bunch of rogue Sri Lankan Tamil rebels, aided by a couple of ISIS agents. Of course, the mission doesn't go without some fatalities, so in this special feature we look at the final fates of all the main characters in the new season of The Family Man. As the procedure is, expect HUGE SPOILERS ahead with regards to the plot so be careful. 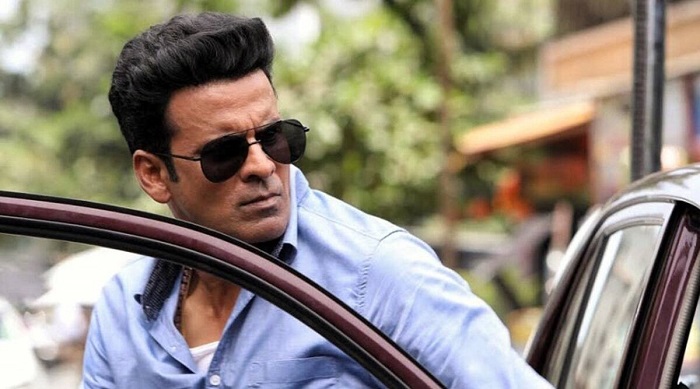 Manoj Bajpayee in The Family Man

Srikanth lives to see another day after bringing down the Tamil rebels, getting a medal from the Prime Minister and then hoping to see his family life get better. Of course, that's going to be under the grinder further with Suchi about to tell him what happened in Lonavala. Also there is a new mission already waiting for Srikanth ahead. The Family Man Season 2 Ending Explained: How Manoj Bajpayee, Samantha Akkineni’s Series Introduces Srikanth’s Next Mission for Season 3! 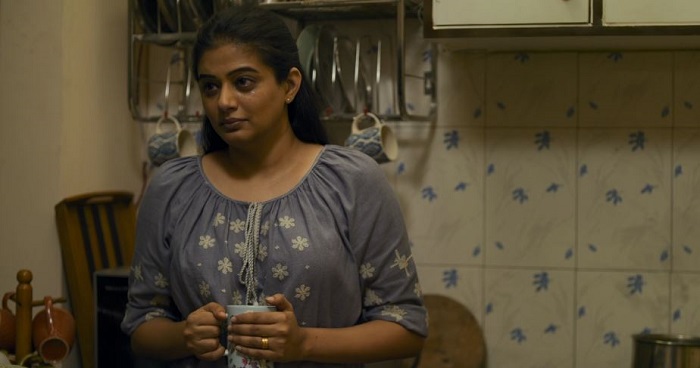 Priyamani in The Family Man

Suchi is alive, hale and hearty, and relieved to get her daughter back, but she is still being eaten by the guilt over that Lonavala mystery. Her final scene has her about to make that confession to Srikanth. 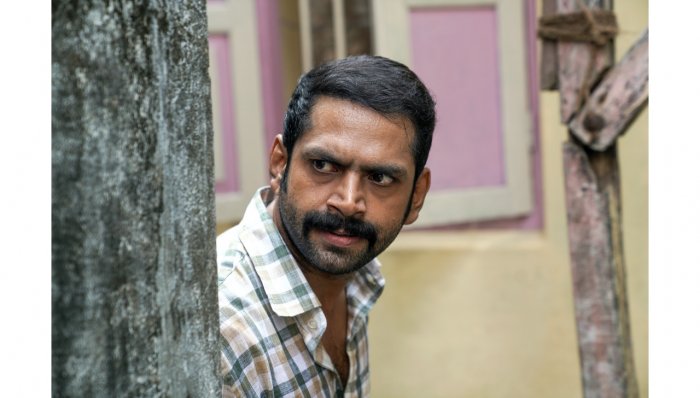 Sharib Hashmi in The Family Man

JK nearly loses his life after being shot down by Raji, but as Srikanth puts it, the man is like a cockroach. No matter what happens, he will come up top. In the end, we see JK, whose hand is in a sling, getting awarded by the PM. 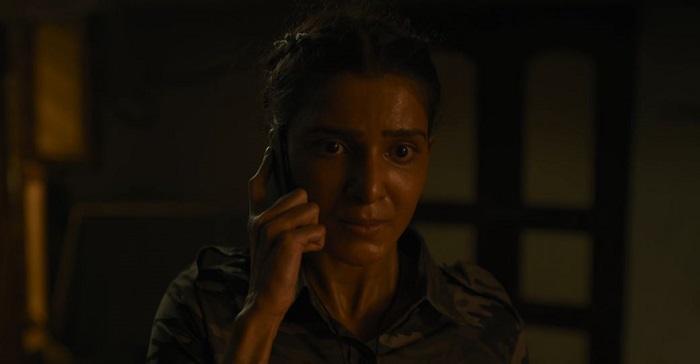 Samantha Akkineni in The Family Man

The tragic antagonist is a fierce believer in her cause and call for freedom, so much that she stoically faces so much crimes against her. She is killed in the finale when Srikanth and his men shoot the two-seater plane she was piloting, which had the C4 to carry out the bomb attack. Or did she really die? Yes, she was in the plane and it gets blasted in the air. But since we only see her when the plane was on the runway, the series leaves the door slightly ajar for her to return.

Darshan Kumaar in The Family Man

Like how Thanos was the overlord who makes his acolytes carry out his activities before Infinity War happened, Major Sameer seems to be the Thanos to Indian security agencies. Seen operating from London in season 2, Sameer manages to go scot-free once again and there is a high possibility that we might see him in season 3. 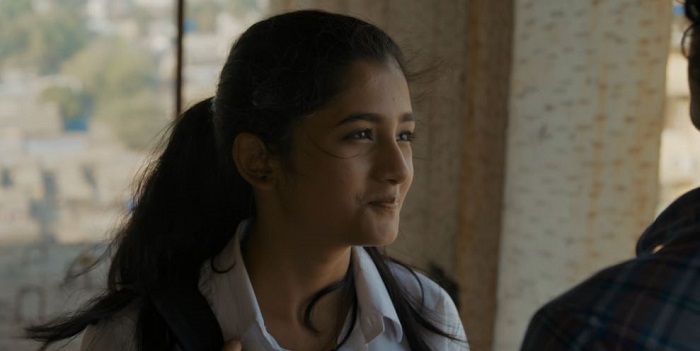 Ashlesha Thakur in The Family Man

Srikanth's teenage daughter had a huge role to play this time, as ISIS had this weird plan to honeypot her using one of their aides. She gets kidnapped but manages to kill one of her abductors, and then rescued by her father. She is guilted by the murder, but Srikanth lies to her saying the boy is alive. Now Dhriti also knows what Srikanth does for living, making her younger brother Atharv the only oblivious person in the family. 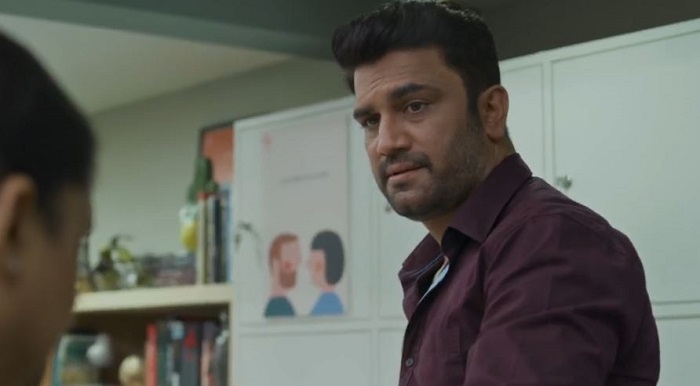 Sharad Kelkar in The Family Man

Suchi's good-looking friend/colleague/possible one-night-stand continues to be the supportive ally for her, but does not put himself in any mortal danger. Though we cannot say the same when Srikanth finds out the truth of what happened in Lonavala. 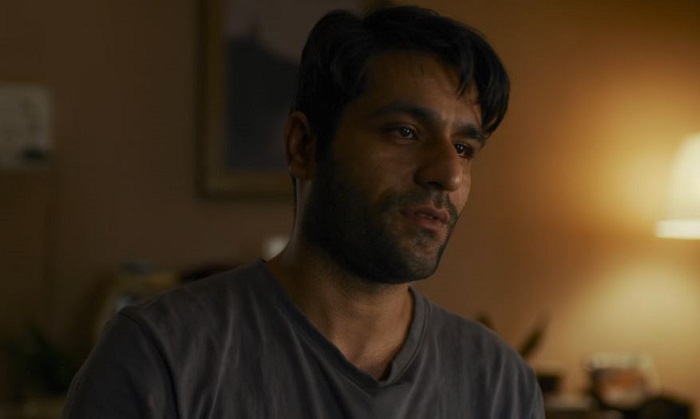 Sunny Hinduja in The Family Man

Milind managed the survive the gas leak threat from the first season, but suffers from the PTSD resultant from the incident. While he is coming in terms with his condition, Milind is tragically killed during the police station shootout scene when Raji's gang attacks the station to save her, resulting in many of the cops being shot down. 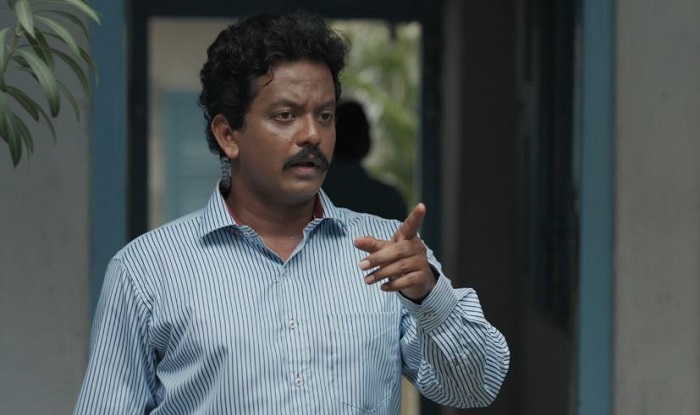 Ravindra Vijay in The Family Man

Muthu becomes Srikanth and JK's local aide during their pursuit to catch the rogue rebels. During the course of the events, he forms a good bonding with the ill-fated Milind and JK, and survives  the fight to get rewarded by the PM.

Devadarshini in The Family Man

Umayal is a local Chennai cop whose investigation into a missing case puts her on the pursuit of Raji, and brings her to crossroads with Srikanth and JK. She later join them in their investigation, and JK develops a soft corner for her. Umayal is injured by Raji during the police shootout scene and she is later seen hospitalised, after which we don't know what happened to her. 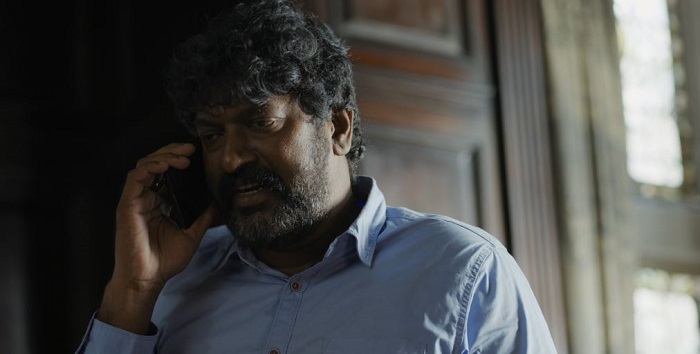 Mime Gopi in The Family Man

Bhaskaran, the former Tamil rebel now based in London, whose idea was to carry the terrorist attack after his brother was killed while in police custody. He goes on a run when his former aide betrays him to the authorities. When they catch up on him at his hiding hole in France, Bhaskaran chooses to end his life by biting a cyanide pill.  Sadly, he never realises that his brother's murder was carried out by ISIS, who was playing him till the end. 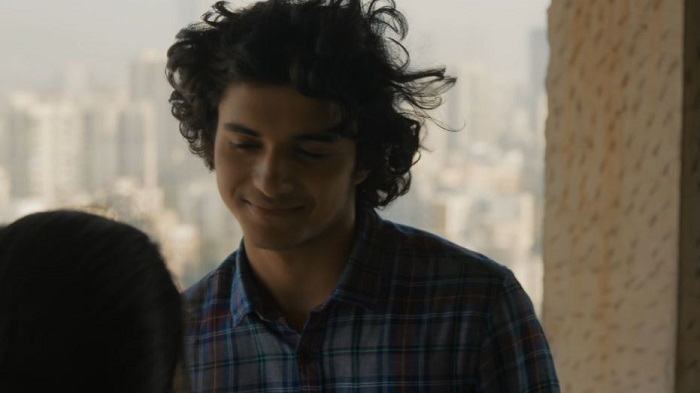 Abhay Verma in The Family Man

ISIS' honeypot to trap Dhriti, Salman is killed by his former lover, when she stabs him with a shard of glass, while trying to escape from his bindings. 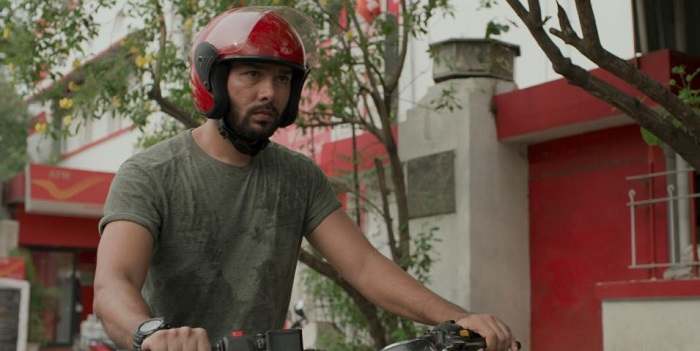 Shahab Ali in The Family Man

Sajid might has survived the events of the last season, but the terrorist is killed in a shootout when Srikanth and a police team corner him near a locality in Dombivli. Have to say it was a huge mistake to kidnap the daughter of his nemesis. 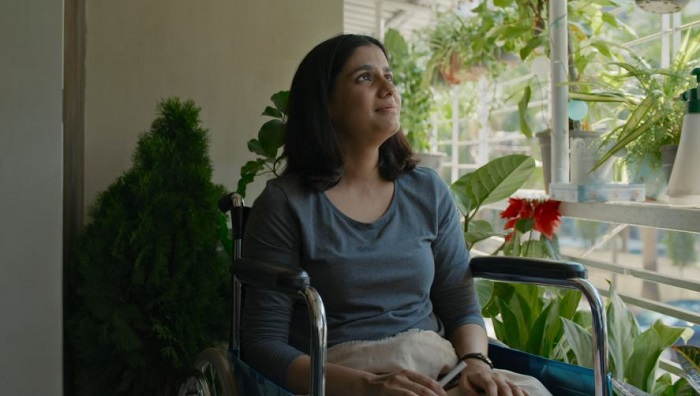 Shreya Dhanwanthary in The Family Man

The fate of Zoya, the eager subordinate of Srikanth in the first season, was left in the air in the finale of the first season. Well, she did survive, but it comes at a cost that she isn't physically well enough to join the service. Zoya didn't have a big role in season 2, and the last we see her is her shattered reaction on hearing Milind's death through phone.

Seema Biswas in The Family Man

If only she had listened to her aides, maybe some of the lives would have saved. Alas, the bureaucracy is always stubborn, and while Srikanth and co manage to save her life, we can't help but think of the officers who died in the process. 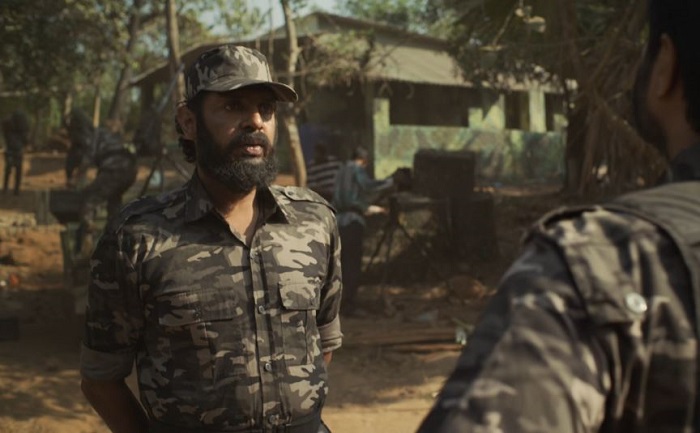 Anandsami in The Family Man

Raji's aide and mentor, who recruits her back in Chennai, is shot dead by Srikanth in the finale of the season.

Uday Mahesh in The Family Man

Srikanth's informer, who seems to be a superhero in how he manages to get the exact info that Srikanth needs and how smoothly he disappears from the scene, of course, manages to keep himself safe and sound.

(The above story first appeared on LatestLY on Jun 04, 2021 06:22 PM IST. For more news and updates on politics, world, sports, entertainment and lifestyle, log on to our website latestly.com).