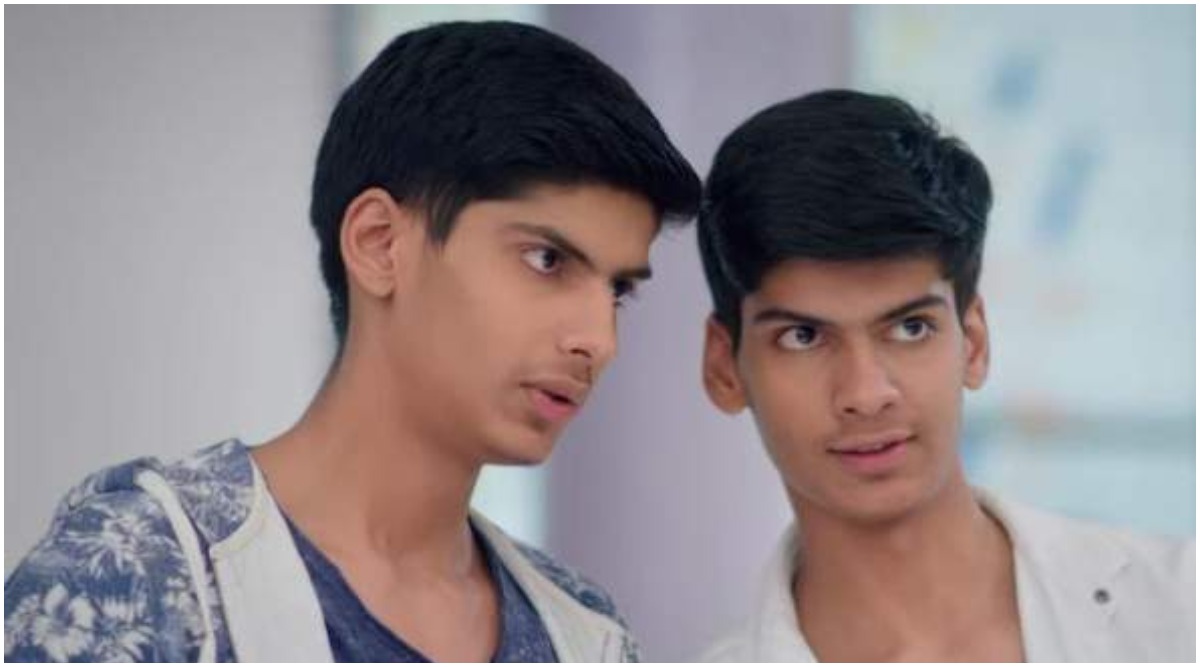 Naira says Luv and Kush’s college is not reopened still the duo is escaping from the house. The Goenka’s are all shocked to know this. Surekha again defends the duo and tells children sometimes lie as they want to go to the college earlier. Naira then says Luv and Kush pulled off Trisha’s dupatta, do children do this also. Naira unfolds what all happened. Naira says when she and Kartik (Mohsin Khan) try to figure out from Trisha who is her molester than Trisha stopped at the letter ‘L’. Surekha keeps defending Luv and Kush.  Luv turns around the table saying Naira is lying to all and that they are innocent.

Kartik says Trisha will now reveal the truth. Naira and the Goenka’s go to Trisha.  Naira tries to talk with Trisha and asks her to tell the name of the culprit as she told to her. Suhasini also asks Trisha to tell the truth. Kartik asks Trisha was it Luv and Kush. Trisha’s health worsens and she faints.

Naira cries when Surekha and Suhasini accuse her of supporting Trisha over Luv and Kush. Surekha cries and says don’t understand what problem Naira has with Luv and Kush. Surekha asks Kartik to go to Naira and asks her why she is doing this to them. Earlier, she used to Luv and Kush and now she feels Naira has insecurity and she wants the family’s attention only for Kairav. Akhilesh chides Surekha and tells her to stop talking rubbish. Naira comes and tells  Surekha that she loves Luv and Kush like before. Naira says she will never accuse Luv and Kush wrongly. Luv taunts saying Naira loves them and then also blaming them for Trisha’s condition.

Later, Trisha recovers and asks for Luv and Kush. Naira and Kartik ask Trisha to tell the name of the molesters. Trisha recalls the incident and takes the name of Luv, Kush, and Abhishek much to Goenka’s surprise. Kartik folds his hands and apologies to Trisha.

In the precap,  Kartik beats Luv and Kush and locks the duo inside a room with a warning not to come out of the room at any cost.