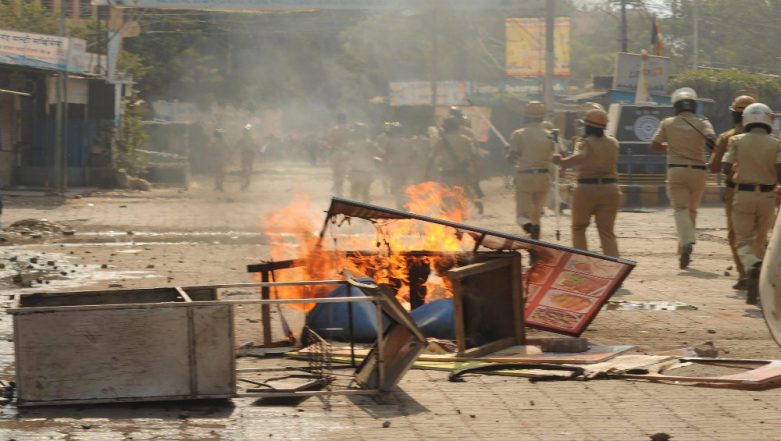 Pune, November 6: Activists Sudha Bhardwaj, Arun Ferreira and Vernon Gonsalves, all three accused in Bhima Koregaon violence case have been sent to judicial custody for 14 days by Pune Sessions Court. According to an ANI update, one of the accused Ferreira alleged in Court that he was beaten up during custodial interrogation. He said on November 4 during the interrogation that he was slapped about eight to ten times by police officials and that on November 5, he was taken to hospital as well. Bhima Koregaon Case: Supreme Court Stays Bombay HC Order Refusing Extension of Time to Police to File Chargesheet.

One of the accused Arun Ferreira alleged in Court that he was beaten up during custodial interrogation. He said on 4th Nov during interrogation he was slapped about 8-10 times by police officials and that on 5th November he was taken to hospital as well. #bhimakoregaon https://t.co/1wv8Lf9aU1

The arrests had followed raids at their residences and offices in connection with the Elgar Parishad conclave held in Pune on December 31 last year, which, the police had claimed, had led to violence at Bhima Koregaon the next day. After the arrest of the activists in August, historian Romila Thapar had moved a petition in the Supreme Court saying the police crackdown is linked to the left-leaning viewpoints of the activists.

The Supreme Court ordered the police to keep the five activists under house arrest and not to send them to jail.