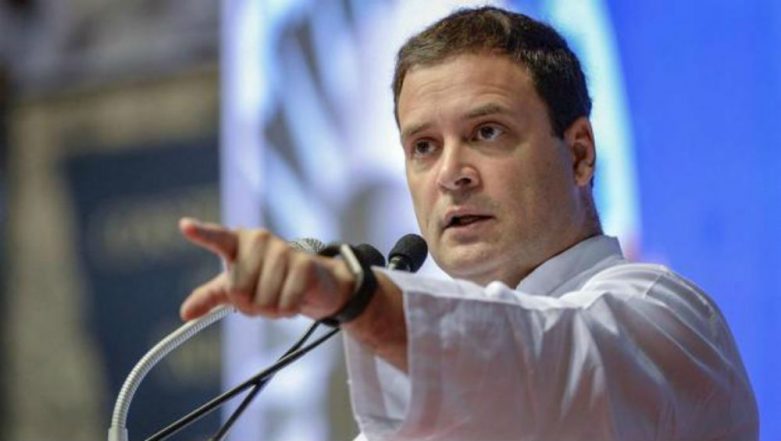 The Pandora's box opened on Thursday with BJP's Bhopal Lok Sabha candidate and Malegaon blast accused Pragya Singh Thakur lauding Godse as a "patriot" and issuing an apology hours later, saying she respected Gandhi and his work for the country cannot be forgotten.

"I finally got it. The BJP and the RSS... Are not God-Ke Lovers. They are God-Se Lovers," Rahul Gandhi tweeted.

I finally got it. The BJP and the RSS...

Union minister Anantkumar Hegde also found himself in the news with a purported tweet justifying Godse's action. However, later the minister claimed his account was hacked.