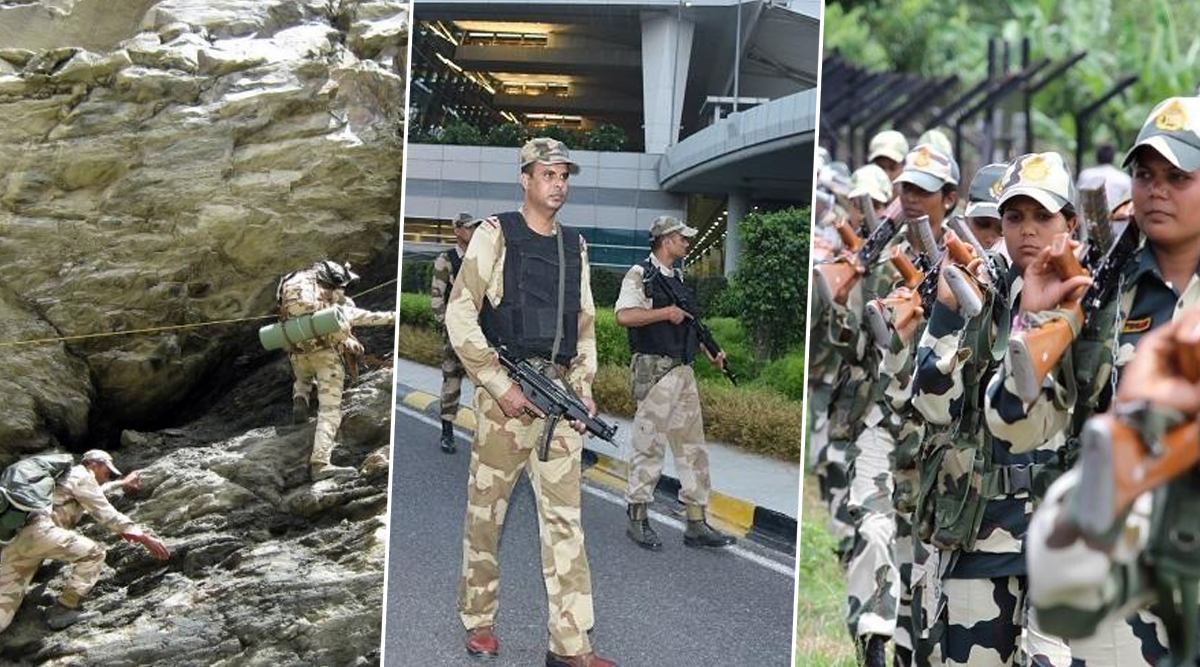 Under the Ministry of Defence, Kendriya Sainik Board Secretariate collects fund which is used for the welfare of its defence personnel. The official website of the Kendriya Sainik Board Secretariate has a dedicated tab for citizens who wants to help the armed forces financially. Contributions to Armed Forces Flag Day Fund are exempted from Income Tax. Pay Real Tribute by Donating Money For Bravehearts Via 'Bharat Ke Veer' App or Online at bharatkeveer.gov.in.

Here are some ways to donate money to the Armed Forces Flag Day Fund (AFFDF) for ex-servicemen, differently-abled soldiers and the families of the ones who lost their lives defending the nation.

1- Visit the official website of the Kendriya Sainik Board Secretariate - ksb.gov.in - and click on the tab 'Contribute Now' to make a transaction via credit card or debit card or net banking.

2- Go to citizen engagement platform - mygov.in - and click on the section 'Armed Forces Flag Day'. Scroll down and you will find a link 'Donate Now' to make a contribution to armed forces' fund.

3- Another way of helping armed forces is to donate money through 'Bharat Ke Veer' programme. You can either visit the official site - bharatkeveer.gov.in - or download the app with the same name on your smartphone and transact money. You can donate directly to individual braveheart's account (upto max of ₹ 15 lakhs) or may donate to the Bharat Ke Veer corpus.