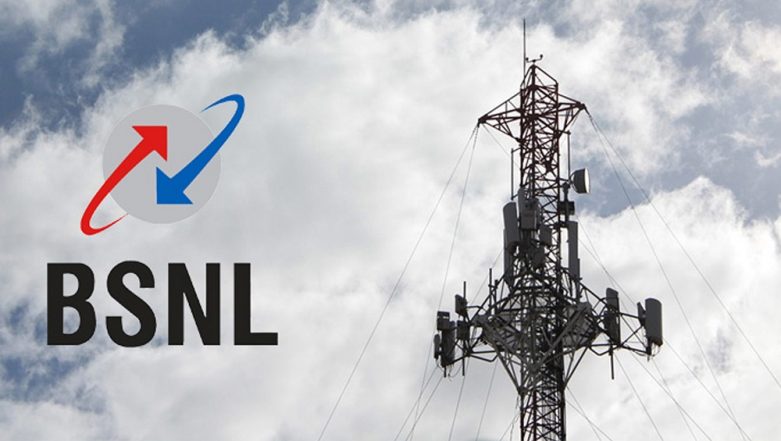 New Delhi, July 11: Public sector Bharat Sanchar Nigam Ltd (BSNL) is in the process identifying land parcels all over the country for monetisation, which as per its internal estimate is valued at Rs 20,000 crore in 2018-19.

The state-run telecom major's corporate office has circulated a list of land parcels which are proposed for monetisation through the Department of Investment and Public Asset Management (DIPAM) in the first instance.

"The total area of land parcels, which are spread across the country and have in-built structures, buildings and factories, is 32.77 lakh square metres (sq m) and the spareable land parcel is 31.97 lakh sq m," said an earlier BSNL corporate office letter to its circles seeking their comments.

"The valution of these land parcels is proposed to be done along with the structures lying in the parcel after the in-principle approval for sale or long tem lease by the government. The cost of buildings has not been included in the Fair Value of land parcels", it added.

BSNL telecom factories at Mumbai, Kolkata, West Bengal, Ghaziabad, Jabalpur and wireless stations, as well as other offices and staff colonies have been included in the list of land parcels to be monetised.

Some of these parcels are mutated, while some are not, and the status of some of these parcels are freehold and some are on leasehold. Struggling with poor cash flows from services and a severe financial crunch due to ahuge workforce of 1.76 lakh, BSNL is looking for non-core asset monetisation under the broad policy of the government where DIPAM is the nodal department.

BSNL is expected to post losses of over Rs 14,000 crore for the financial year 2018-19, while its revenue is slated to be around Rs 19,308 crore as per a written reply to the Lok Sabha by Telecom and IT minister Ravi Shankar Prasad.

"Low tariffs due to fierce competition in the mobile segment, high staff cost and absence of 4G services (except in few places) in the data-centric telecom market are the main reasons for losses of BSNL," Prasad said.

In line with sector trends, BSNL has also seen a dip in its revenue after the entry of Reliance Jio in the market in 2016.