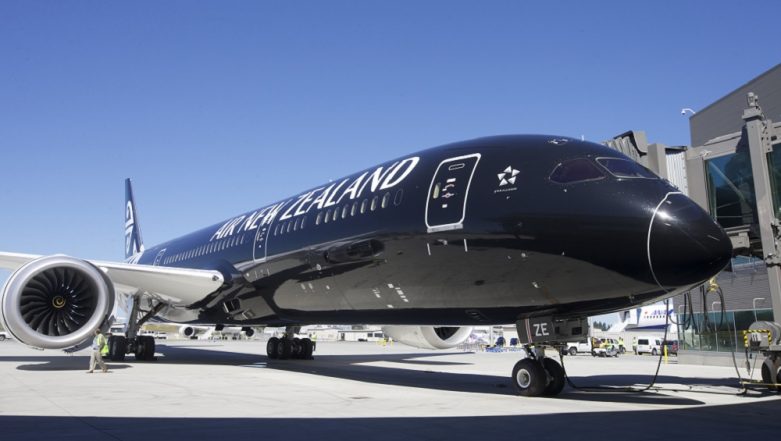 Singapore, Apr 2: Singapore Airlines (SIA) has grounded two of its nine Boeing 787-10 planes due to engine issues, the airline said on Tuesday. All these aircraft are fitted with the latest Rolls-Royce Trent 1000 TEN engines, an improved version of the Trent 1000 engine which has had issues with premature blade cracking.

As safety is our top priority, the SIA Group, in consultation with Rolls-Royce, proactively identified other Trent 1000 TEN engines in the Group's 787 fleet to undergo precautionary inspections."The airline said all of these engine inspections on its 787-10 fleet have now been completed, and a remaining check will be completed on a Scoot 787-9 by Wednesday."

Pending engine replacements, two SIA 787-10 aircraft have been removed from service. As a result, some flights to destinations served by the 787-10 fleet have been affected," said the airline.

Last year, SIA became the first airline in the world to fly the Boeing 787-10 aircraft as part of its fleet. The airline said it is operating other aircraft for these flights to minimise schedule disruption to customers."We regret the inconvenience caused and sincerely apologise to customers whose travel plans are affected, and seek their understanding."SIA is working closely with Rolls-Royce and the relevant authorities for any additional follow-up actions and precautionary measures that may be required going forward.