21-Day Lockdown Over Coronavirus to be Extended From April 15? Modi Government Rejects Reports on Extension of Shutdown 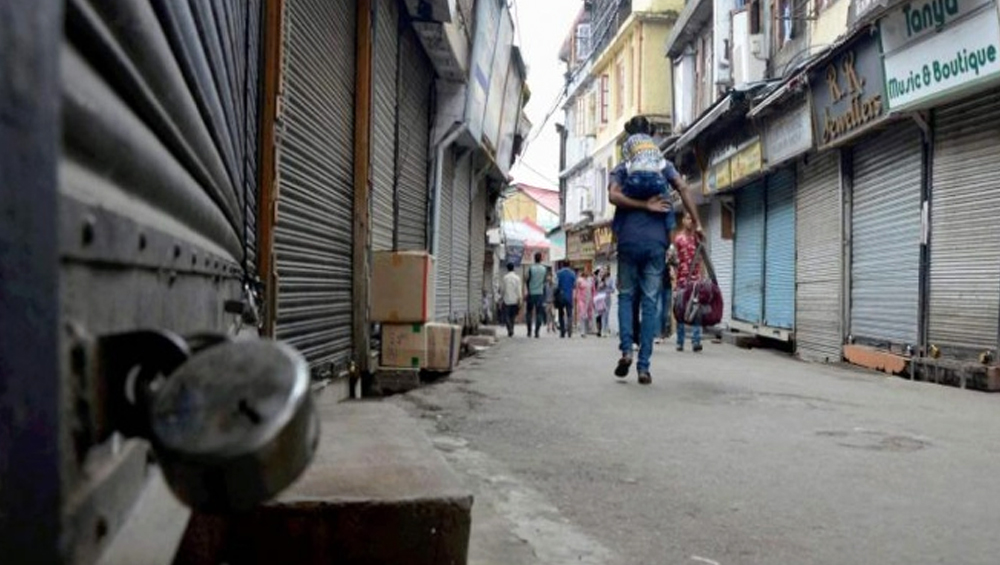 New Delhi, March 30: In the wake of the coronavirus outbreak in India,  Prime Minister Narendra Modi had on March 24 announced a complete lockdown across the country for 21 days. Several media reports and rumours on social media platforms claim that the lockdown will be extended after the 21-day lockdown ends on April 14. However, the claims are false as the Cabinet Secretary has denied any such development in this regard stating that the reports are baseless. "There are rumours & media reports, claiming that the Government will extend the lockdown-21 when it expires. The Cabinet Secretary has denied these reports, and stated that they are baseless", PIB tweeted. Fact Check: Coronavirus Lockdown Extended Till April 30 in Maharashtra? Know Truth Behind Viral Fake News.

The Prime Minister had announced a three-week nation-wide lockdown for 21 days to contain the spread of COVID-19 asserting that social distancing is the only way out for the country in its decisive battle against the coronavirus. In India, coronavirus has killed 30 people while the number of infected people has crossed the 1000-mark and now stands at 1024. Coronavirus Cases in India Cross 1,000-Mark, Rise to 1024; 29 Dead Due to COVID-19.

Alert : There are rumours & media reports, claiming that the Government will extend the #Lockdown21 when it expires. The Cabinet Secretary has denied these reports, and stated that they are baseless#PIBFactCheck#lockdownindia #coronaupdatesindia #IndiaFightsCorona

On Sunday, the Prime Minister addressed the nation through his 'Mann ki Baat' programme and apologized for taking tough decisions. He reiterated that the battle against COVID 19 required some tough decisions and said that it was important to keep the people of India safe and expressed confidence that together India will defeat COVID-19. “The Lockdown will keep the people as well as their families safe and those who are not following the rule of isolation will be in trouble”, he said.

The Prime Minister empathized with the people and said in order to battle Corona in a country of 130 crore people such as India, there was no other option. He added that such strong measures were resorted to because it was a situation of life or death, looking at what the world was going through.