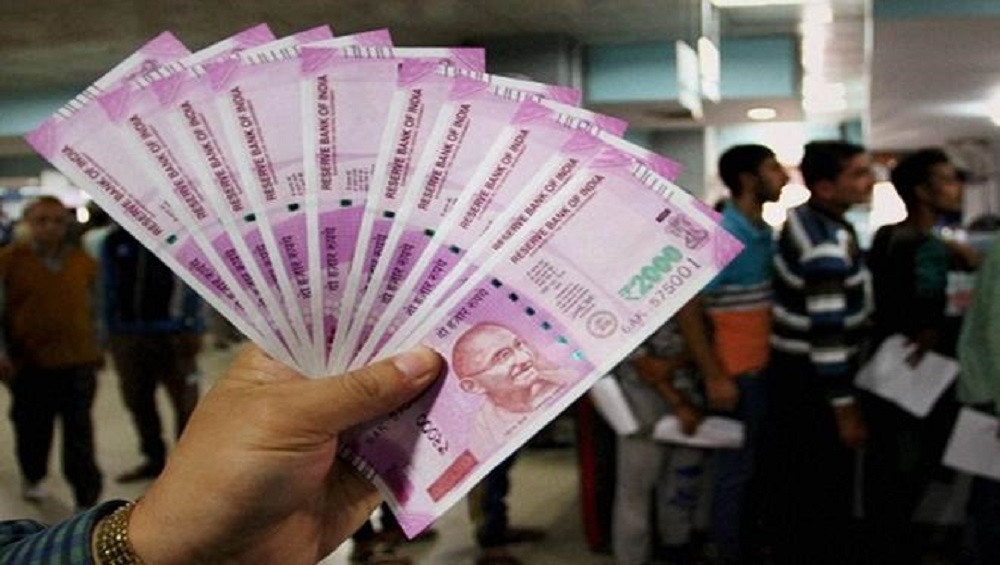 New Delhi, January 20: The central government is considering a salary increment from Rs 5,000 to Rs 21,000 for the Railway employees. According to reports, the hike was taken into consideration in wake of the long-pending demands of the employee unions. If a final decision is taken on the pay hike for employees, the announcement would be made as part of Union Budget 2020. Gujarat Government Raises DA For Employees by 5% in Effect From July 2019, Six-Month Arrears to be Paid.

According to the Jansatta report, the Centre is not only considering a wage increment for the Railway employees, but a hike in dearness allowance for the entire workforce. The DA, if raised, would increase from 17 percent at present to 21 percent. The four percent increment in the key allowance would significantly aid the employees in combating inflation.

The 7th Central Pay Commission report was implemented in July 2016, which ended up raising the salaries of employees using a fitment factor of 2.68. The minimum wage was thereby raised from Rs 7,000 to Rs 18,000 -- marginally below the demand raised by employee unions.

The National Joint Council of Action (NJCA), which was leading the negotiations with the government over the implementation of 7th Pay Commission, had demanded Rs 26,000 to be fixed as the minimum wage. After the 7th CPC was rolled out, the negotiating body softened its approach and demanded the Centre to raise the minimum salary to Rs 21,000.