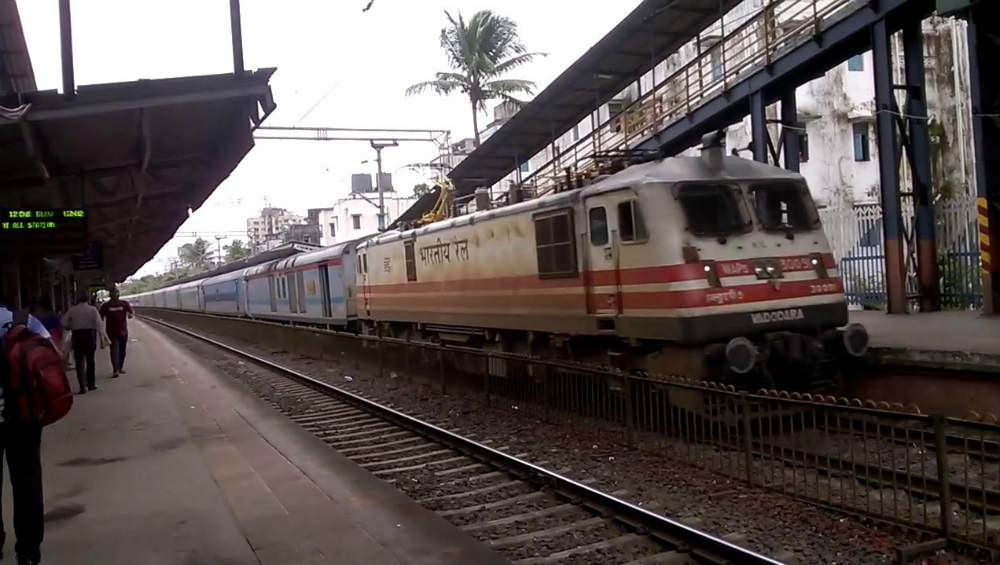 New Delhi, December 14:  Railways is running special trains from Guwahati to help stranded passengers in Assam, where protests are underway against the Citizenship Amendment Act, officials said on Saturday.

Special passenger trains are being run in Guwahati to reach their destination in upper Assam. One such train was operated on Friday to Dimapur. Another was run to Furkating, the main railway junction in Assam's Golaghat district on Saturday and another to Dibrugarh. A special passenger train from Guwahati to Dimapur will run at 2:30 pm from Guwahati tonight, they said. CAB Agitation: Assam Speaker Hitendra Nath Goswami Breaks Rank, Says 'Citizenship Amendment Bill Could Create Divide'.

The officials said the railways is using social media like Facebook and Twitter to inform passengers about the special trains and also to appeal to people to not vandalise station property. Officers are also continuously monitoring the situation and senior officers are camping in control room to supervise.

Public relations offices in the affected areas are issuing regular press releases to inform the public about train movement.

Several parts of the northeast India have witnessed violent protests over the past few days against the Citizenship Amendment Act, which expedites citizenship applications from religious minorities from Pakistan, Afghanistan and Bangladesh, but not Muslims.