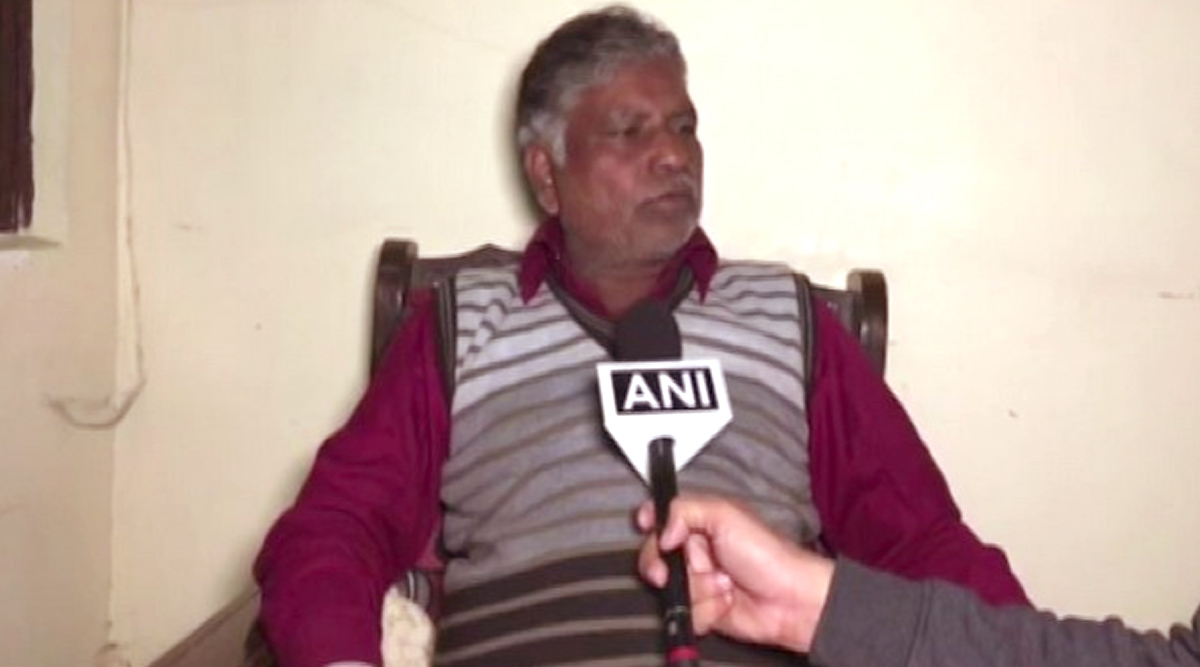 New Delhi, January 30: Pawan, a hangman from Uttar Pradesh's Meerut, who was called to execute the four convicts of 2012 gang-rape case, has reported at Delhi's Tihar Jail on Thursday, January 30. The prison officials have sought his service for January 31 and February 1. The convicts in the rape and murder are slated for execution on Saturday, February 1. Nirbhaya Case: Tihar Jail Opposes Convicts' Plea to Stay February 1 Hanging, Calls Petition 'Mockery of Justice'.

Pawan Jallad had earlier said that he is ready to hang Nirbhaya gangrape and murder case convicts. "It will really give a great sigh of relief to me, to Nirbhaya's parents and to everyone else in the country when these convicts are hanged. These kinds of people should be hanged," he said. Nirbhaya Case: Akshay Singh's Curative Petition Rejected by Supreme Court, Convict Likely to Move Mercy Plea Before President.

Delhi: Pawan Jallad, hangman from Meerut (UP), who was called to execute the 4 convicts of 2012 gang-rape case has reported at Tihar Jail. The convicts are scheduled to be executed on 1st February 2020. (file pic) pic.twitter.com/Rm0OLNlsn1

A Delhi Court had issued a death warrant against the four convicts who will be executed on February 1 at 6 am. Four convicts- Akshay Kumar, Vinay, Mukesh and Pawan- were convicted and sentenced to death for raping a woman in a moving bus in the national capital on December 16, 2012.