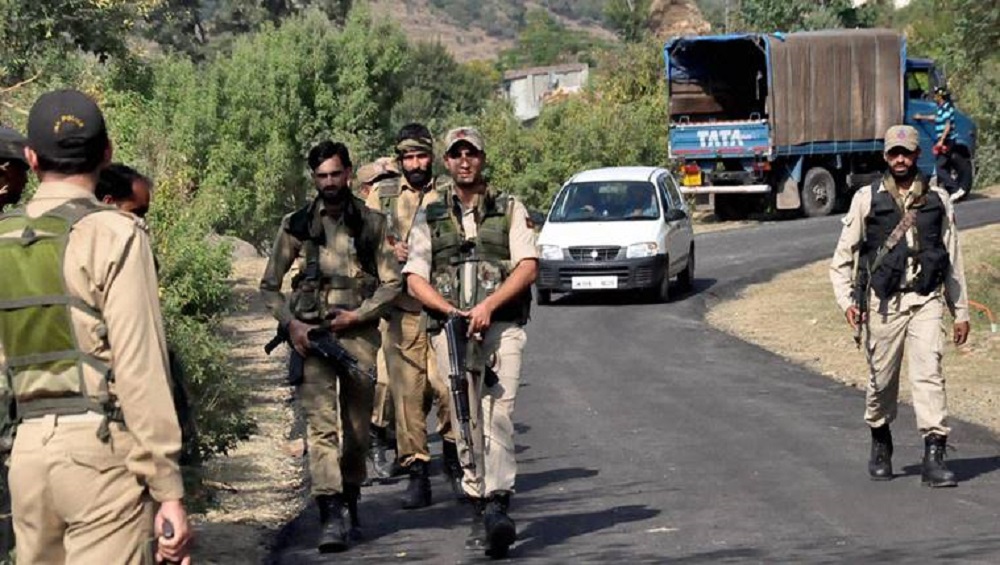 Srinagar, February 17: The Jammu and Kashmir Police on Monday registered a case against various people for defying government orders on use of social media. The union territory's administration on January 14 had issued an order banning all social media sites to curb their misuse by miscreants for propagating false information and rumours.

"There have been continuous reports of misuse of social media sites by miscreants to propagate secessionist ideology and to promote unlawful activities," he said. Social media is their "favourite tool" as it largely provides anonymity to the user and also gives wide reach, the spokesman said. Jammu and Kashmir Being Treated as 'Imperial Spoils' After Losing Its Special Identity, Says Mehbooba Mufti.

J&K police files FIR under UA (P) and IT act against individuals for defying government orders and misusing social media. IGP Kashmir,Vijay Kumar, makes an "appeal" to general public not to use social media through VPN's.#Kashmir pic.twitter.com/ovaTb3YB3D

The FIR has been registered after taking cognisance of social media posts by miscreants through different virtual private networks (VPNs), he said Miscreants are propagating rumours with regard to the current security scenario of the Kashmir Valley, the spokesman said.

He said these posts are "propagating secessionist ideology and glorifying terror acts and terrorists". Incriminating material has also been seized in this regard, spokesman said. This is the first FIR registered in the Cyber police station (Kashmir Zone) in Srinagar since it came into existence through a notification of the government.