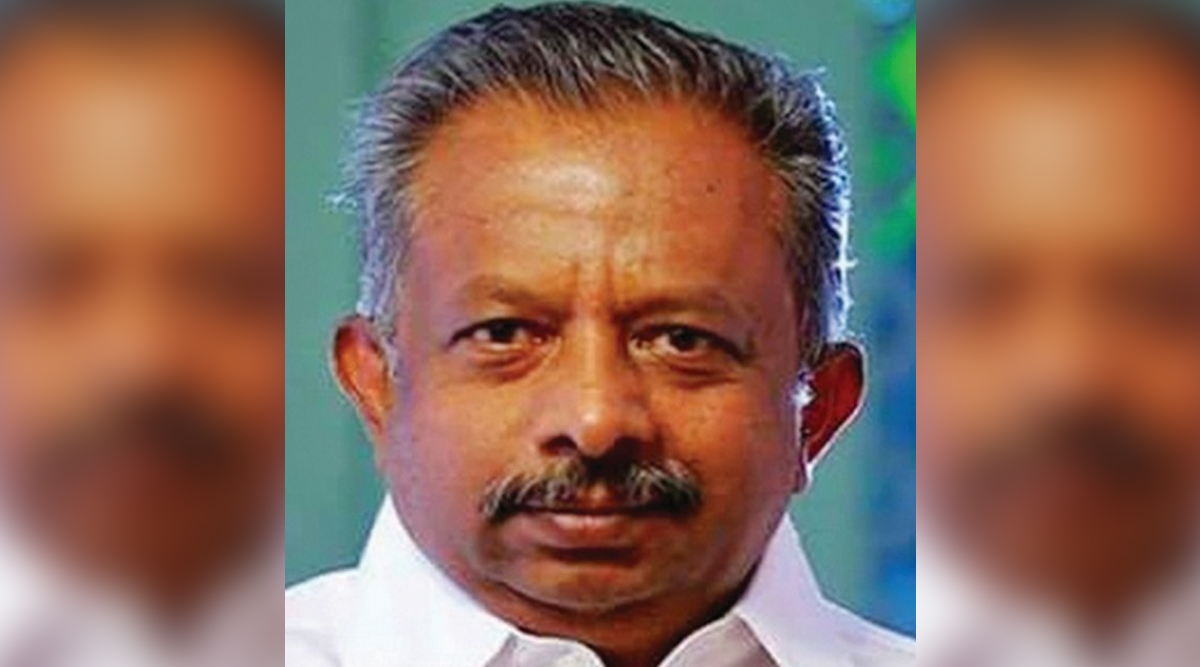 Thiruvananthapuram, February 17: Kerala government on Monday announced a compensation of Rs 7. 5 lakh each to families of the two forest range watchers, killed in a wildfire at the Vadakkanchery range in Thrissur district on Sunday. Forest Minister K Raju said that Rs 7.5 lakh each will be provided as compensation to the families of three forest watchers.

While two watchers - Divakaran and Velayudhan were burnt to death while trying to douse the fire in the HNL Plantation at the Poongodu Forest Station limit, one more watcher Sankaran, who was admitted to hospital with severe burns, succumbed to his injuries later. Kerala Police Remove Beef From Menu in Training Camps For New Batches: Report.

"The government will cover the costs of the post-mortem and other hospital expenses," said the forest minister adding that if there was any negligence on the part of HNL in taking preventive measures against the fire, it will be examined. The Forest Minister also said a detailed investigation will be conducted into the possible causes of the wildfire.