UP: Ex-Armyman Shot Dead by Teenage Daughter in Mathura After He Attacks Her 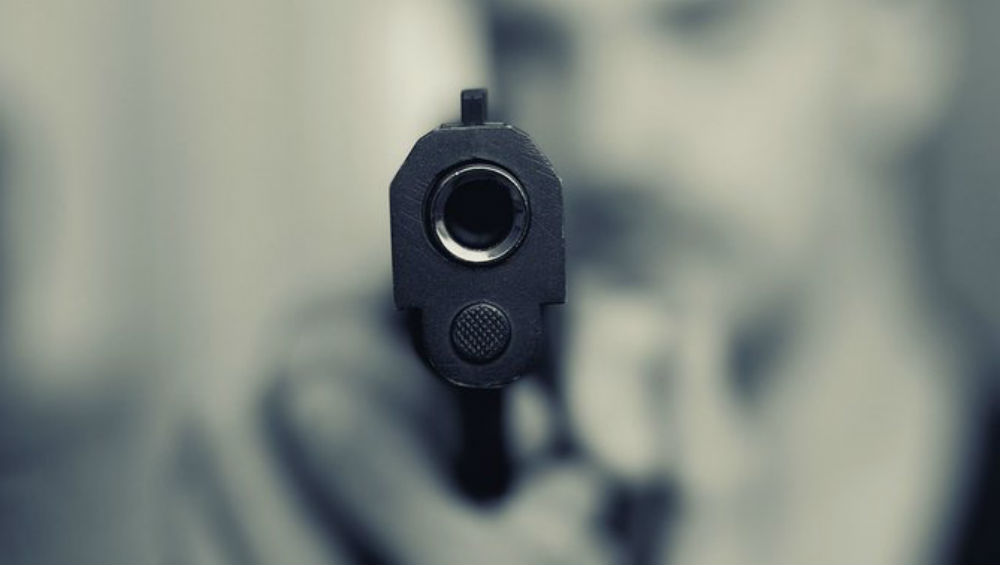 Mathura, February 12: A former army personnel was allegedly shot dead by his teenage daughter after he opened fire at her and his wife, injuring them seriously in Mitthauli village in Mathura district.

The incident took place on Tuesday when Chetram, 41, took out his pistol following a heated argument in the family and shot at his 38-year-old wife and 17-year-old daughter. Uttar Pradesh: Father of Rape Survivor Shot Dead in Firozabad.

As he turned the weapon to shoot his 13-year-old son, the injured daughter managed to snatch the weapon from him. She then opened fire, killing the former soldier on the spot. Chetram Singh had served as a Naik in the Jat Regiment and retired six years ago. Chetram's wife and his daughter are battling for their lives at a private hospital.

Circle officer Alok Dubey said while one bullet scrapped the woman's right eyebrow, the girl sustained gunshot wounds in the abdomen. Chetram was shot at in his chest and abdomen, police said. His body has been sent for post-mortem.

Police said they were waiting for them to record their statements. The girl, who is taking coaching classes in Allahabad, had come home two days back. Her younger brother is studying in Class 9 in Mathura.

Mathura deputy inspector general (DIG) Shalabh Mathur said the police have recovered a pistol, two magazines, and three live cartridges along with two empty ones from the spot. He said Chetram was angry over his daughter's alleged affair with a local youth. Ranjeet Bachchan Murder: Wife, Her Lover and Driver Arrested for Killing Akhil Bhartiya Hindu Mahasabha President.

Meanwhile, a case has been filed under Sections 302 (murder), 307 (attempt to murder) and 506 (criminal intimidation) of the IPC at Naujheel police station on the basis of a complaint filed by the deceased's brother who alleged that the daughter and her boyfriend had shot dead Chetram because he opposed their relationship.