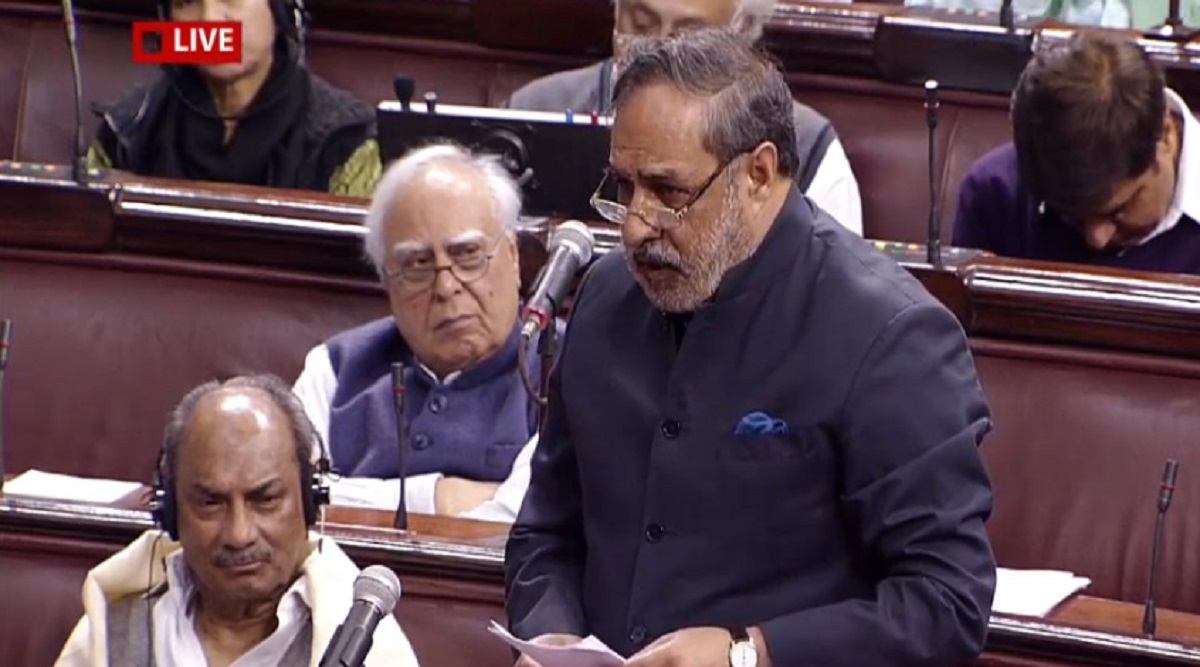 The use of religion as the prime criterion for citizenship, the government would be jolting the founding principles of Indian Constitution, Sharma said. The democracy of India would lose its robustness if the Bill is passed by Upper House of Parliament, the former Union Minister said. PM Narendra Modi, at BJP Parliamentary Meet, Says 'Some Parties Speaking Language of Pakistan on Citizenship Amendment Bill': Report.

According to Sharma, the law proposed by Centre hurts the national interest, and instead supports the two-nation theory proposed by "(Vinayak Damodar) Savarkar and (Muhammad Ali) Jinnah". The Hindu Mahasabha and Muslim League were both responsible for the partition, the Congress veteran pointed out, adding that the two parties had even joined hands to form provincial governments in British India when the Congress leadership was jailed.

Sharma also raised the issue of National Register of Citizenship (NRC), which combined with the CAB, has created panic among Indian Muslims. The Congress MP appealed the Home Minister to send a delegation to inspect the detention centres set up in Assam. "500-600 people are forced into 5 or 6 rooms. Are the conditions livable? It is a matter of shame for a nation like India. It is a matter of shame for the nation which adheres to Mahatma Gandhi's ideals," he said.