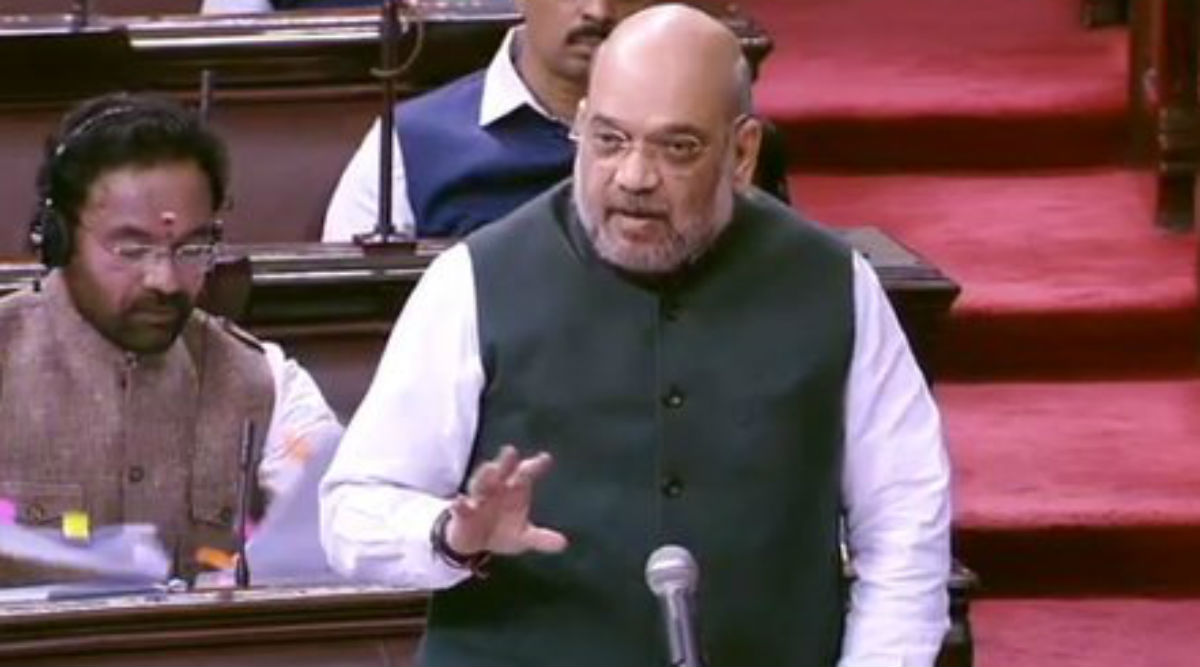 The Bharatiya Janata Party (BJP) on Thursday issued a three-line whip to its members in Lok Sabha asking them to be present in the House from December 9 till 12. On the other hand, the Congress parliamentary strategy group is slated to meet at the residence of party chief Sonia Gandhi here today to deliberate the party's stance on the Citizenship Amendment Bill. Citizenship Amendment Bill: Meghalaya Governor Tathagata Roy Backs CAB, Says 'Should Have Been Done Much Earlier'.

If passed by Parliament, it will amend the Citizenship Act of 1955 introducing exceptional provisions for acquiring citizenship for non-Muslim immigrants from Bangladesh, Pakistan and Afghanistan.