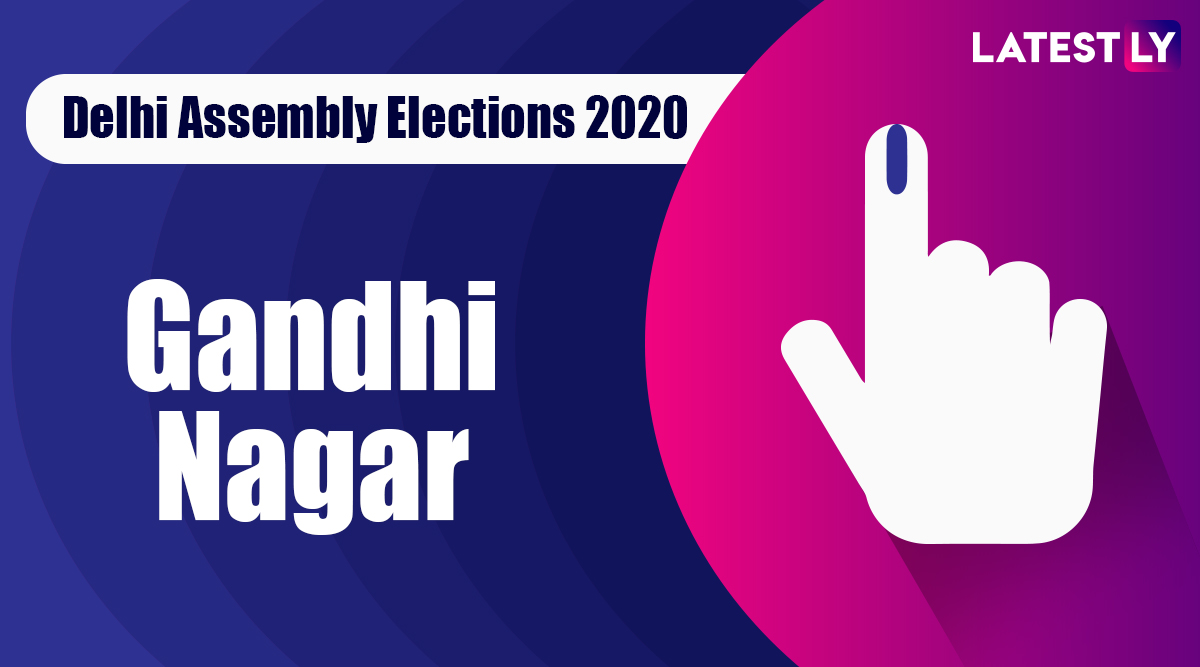 New Delhi, February 11: Bhartiya Janata Party's Anil Kumar Bajpai won from the Gandhi Nagar Assembly seat in Delhi, whose polling took place on February 8, along with the rest of 69 Vidhan Sabha constituencies.  Bajpai secured victory against Aam Aadmi Party's Naveen Choudhary by a margin of 5,828 votes.  The results of the Delhi Vidhan Sabha polls were announced on February 11 by the Election Commission of India, stating that AAP won in 62 constituencies, while BJP secured victory in eight seats. This time too, Congress failed to open its account.

Earlier in 2016, Aam Aadmi Party fielded Anil Kumar Bajpai against BJP candidate Jitendra Choudhary and secured victory from the seat. This time AAP has given ticket to Naveen Choudhary, while BJP has fielded Anil Bajpayee. Meanwhile, Congress has fielded Arvinder Singh Lovely from this seat.