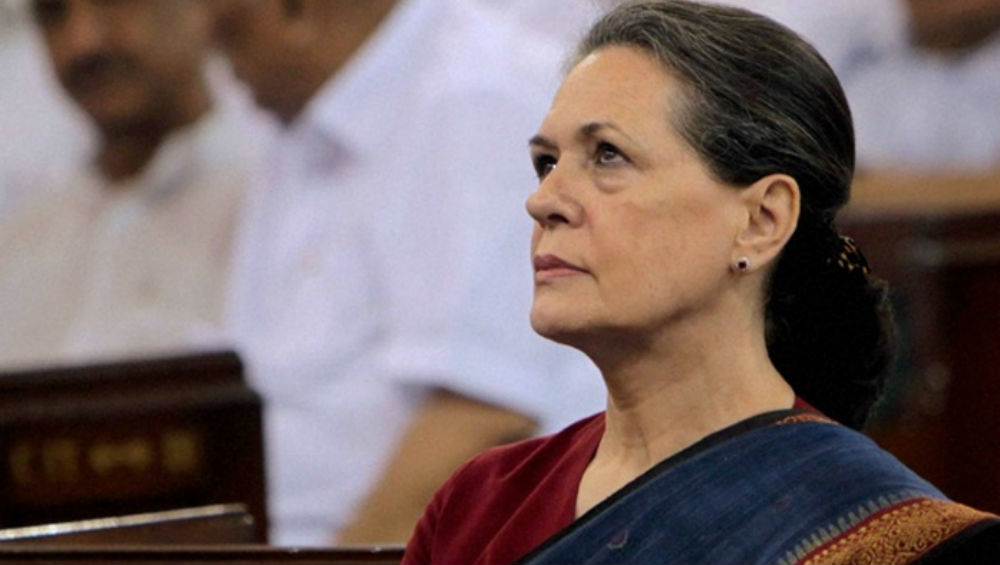 New Delhi, January 13: The meeting of Opposition parties called by Congress president Sonia Gandhi was skipped by Shiv Sena and DMK, the party's respective allies in Maharashtra and Tamil Nadu. Their absence came a day after Trinamool Congress chief Mamata Banerjee and Bahujan Samaj Party (BSP) supremo Mayawati announced that they would not be uniting with the Congress to protest against the Citizenship Amendment Act (CAA).

The meeting of anti-BJP bloc was called by Gandhi to formalise a joint strategy against the citizenship project of the Centre. The Congress chief intended to create a united Opposition front in opposing the CAA, along with the proposed nationwide implementation of National Register of Citizenship (NRC). Why Mayawati and Mamata Skipped the Opposition Meeting.

The above parties had voted against the citizenship law in both the Lok Sabha and Rajya Sabha -- some lawmakers of the NCP abstained from voting in the Upper House. The Opposition has largely backed the ongoing agitations against CAA by students' bodies and civil society groups.

The state governments in Kerala and West Bengal have announced that they would not be carrying out the National Population Register (NPR) exercise -- considered as a precursor to the NRC. At the Congress Working Committee (CWC) meeting on Saturday, Sonia Gandhi announced that all state governments led by her party would not conduct the NPR. She further claimed that the NPR is a "veiled form of the NRC".