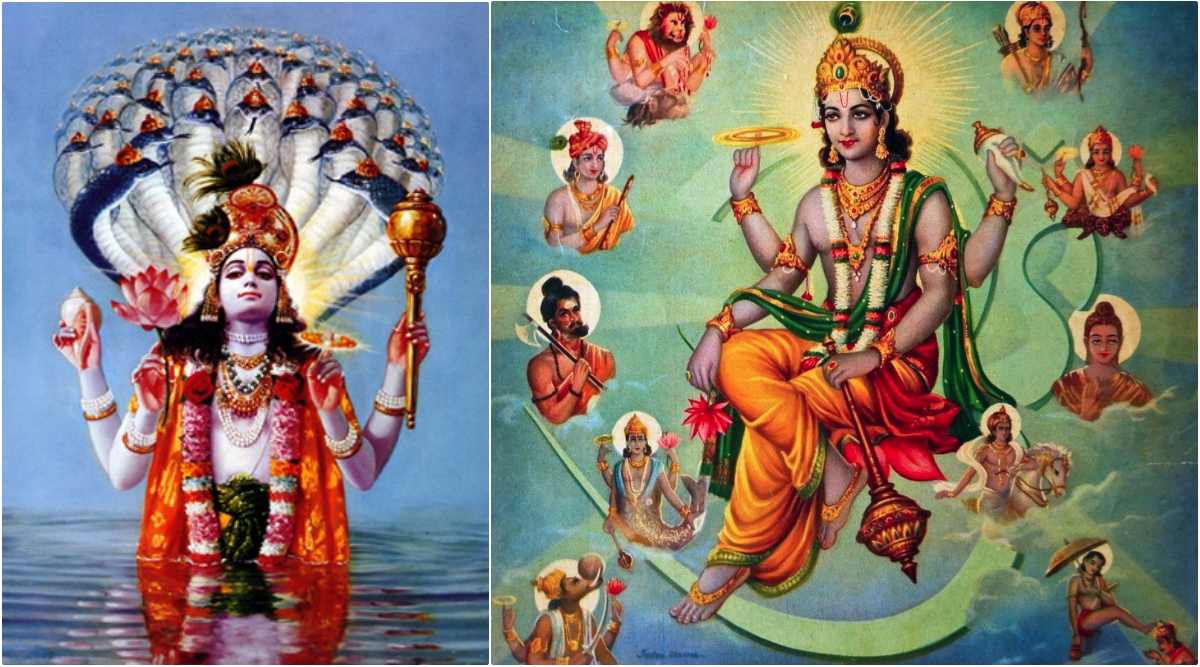 When is Mokshada Ekadashi 2019?

The Mokshada Ekadashi 2019 will be celebrated on December 8, i.e. Sunday, this year. It is observed every year with zeal and enthusiasm. The sacred day of Mokshada Ekadashi is observed on the Ekadashi (11th day) of the Shukla Paksha in the month of Margashirsha as per the Hindu Samvat calendar. If one looks at the Gregorian calendar, the day falls in the months on November-December.

As per a legend, it is said that there lived a king Vaikhanasa once, who ruled the city of Champakanagar. He was very passionate about his subjects and used to treat them as his children. One night, the King had nightmares of his late father being tortured in ‘Hell’ by the God of Death, Yama. He was advised to meet Parvata Muni (Sage of the Mountains) where he was asked to observe fast (came to be known as Mokshada Ekadashi Vrat) after which his father will be freed from hell and attain moksha.

The King, along with his entire family, in full devotion, observed the fast religiously. The fasting bore fruits as the Gods of Heaven were pleased by the King’s faith and devotion, and his late father was then carried to heaven from hell. The following story was narrated to Pandava King Yudhishtira by Lord Krishna in the Brahmanda Purana.

Another legend says that Mokshada Ekadashi was the same day when Lord Krishna narrated the sermons of holy book Bhagavad Gita to Pandava Prince Arjuna before the beginning of the Mahabharata war.

What Are the Rituals Followed During Mokshada Ekadashi?

It is said that taking a bath during the sunrise is considered very auspicious. Observing a fast, popularly known as Mokshada Ekadashi Vrat, for a whole day is another ritual that is followed. The devotees, who cannot commit to a whole-day fast, can observe it partially as well. People worship the holy book of Bhagavad Gita and sermons are read out during the day. Prayers are offered to Lord Vishnu, and people celebrate the day by visiting Lord Krishna’s temples throughout the day.