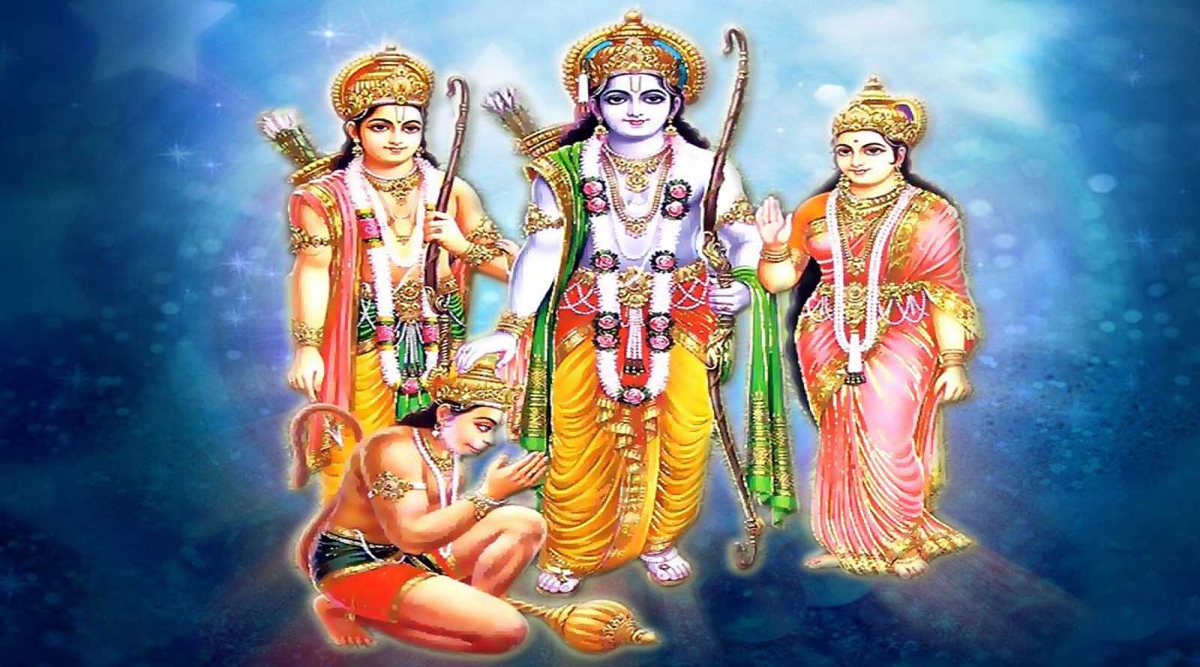 It's an auspicious occasion of Rama Navami today. It is the day marking the birth of Lord Rama and it is an important event in the Hindu calendar. Rama, the seventh incarnation of Lord Vishnu was born in Ayodhya to King Dasharatha and his wife Kausalya. On the ninth day of spring Navratri comes the auspicious day of Ram Navmi. It is the first month of the Hindu lunar calendar and also marks the beginning of the spring festival. The devotees observe a day-long fast on this day and listen or read the epic Ramayana. They also listen to special Lord Rama bhajans and sing devotional songs. Besides, a number of processions are carried out on the day with thousands of followers joining in. This year, the Rama Navmi Madhyahna Muhurat is between 11:57 AM to 02:35 PM. If you are looking for some famous Lord Rama Bhajans we have made a list of them along with videos. Some of the famous ones include Bhaye Prakat Krupala, Ram Siya Ram, Raghupati Raghav Raja Ram. Happy Rama Navami 2020 Greetings and HD Images: WhatsApp Stickers, GIFs, Facebook Photos and Messages to Send Wishes of Shri Ram Navmi.

This devotional song of Lord Rama is among the most famous bhajans. It has been recreated by several artists and praises Lord Rama for his valour.

Goswami Tulidas created the bhajan Sri Ram Chandra Kripalu Bhajman which is a timeless masterpiece. The song has been sung by various artists and continues to rule the hearts of all the Rama Bhakts throughout the world.

Mira Bai’s joy of finding Ram is depicted in the bhajan Paayo Ji Maine Ram Ratan Dhan Payo where she compares the god with treasure. Lata Mangeshkar’s version of this song is probably the best of all.

Father of the nation, Mahatma Gandhi popularised the song Raghupati Raghav Raja Ram which he used in the freedom struggle against the British.

Pandit Bhimsen Joshi’s Shri Ram Kahe Samjhayi is a bhajan explaining Lord Rama’s conversation with his brother Lakshman as he tries and calms him down when Rama is sent to exile.

These are some of the devotional songs dedicated to Lord Rama. Since all of us will be marking the celebrations from home this year, you can listen to these bhajans and offer your prayers.