If You Are Fat, Blame Your Friends and Social Circle, Says New Study 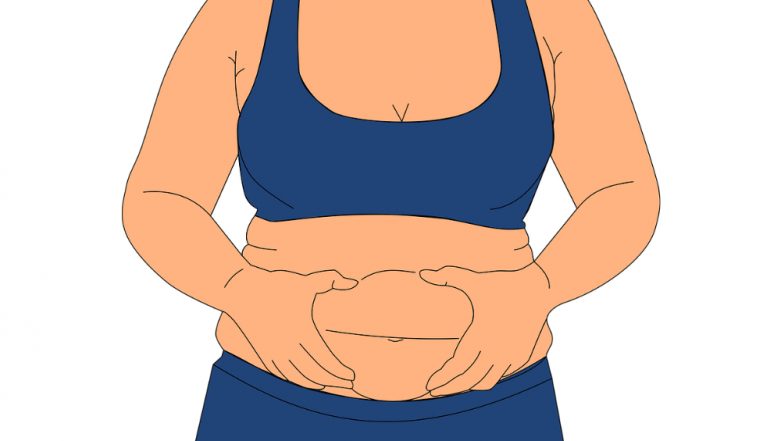 Besides genes and an unhealthy diet, your friends can also play a role in making you overweight, says a study, which found that obesity can spread through communities like a 'social contagion'.

The study showed social circles can influence a person to become obese, suggesting the risk of becoming overweight increases if one moves to an area with a high rate of obesity, the Daily Mail reported. How To Lose Weight Naturally: 10 Easy Lifestyle Changes That Can Burn Fat.

"If you move to a community where a sedentary lifestyle is the norm, you join that. There is this social influence," Datar said.

The chances of becoming overweight or obese for a teenager increased four-six per cent for rise in every one percent in the obesity. How to Lose Weight Tip #1: Ectomorph, Mesomorph or Endomorph? Identify Your Body Type Before You Start Weight Loss Diet and Workout.

On the other hand, the risk of the parent becoming obese or overweight went up five per cent for increase in every one per cent of obesity in the area.

The longer the families lived there, the more likely they put on weight, the report said.

Obesity can be caused by many variables, and previous research has shown living in certain communities carries a higher risk of obesity than living in other communities.