National Cancer Awareness Day 2019: How Does Cancer Spread? From Genesis to Metastasis of the Disease 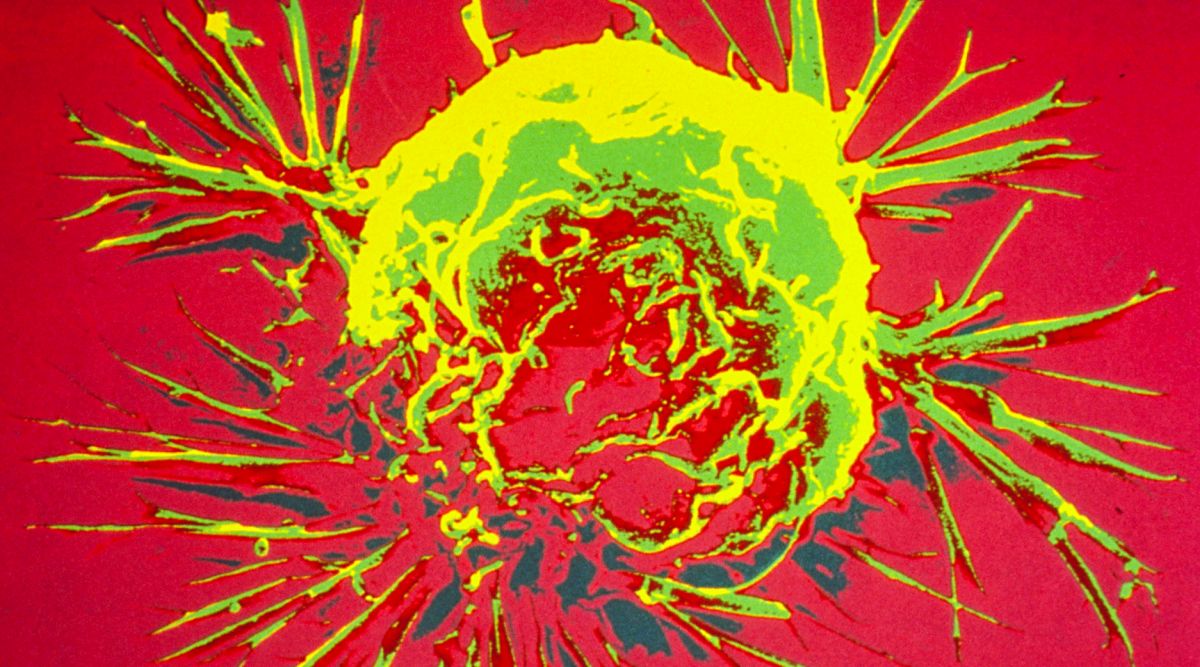 No other malady has been able to evoke as much fear as cancer has. Among the non-infectious and non-communicable diseases, cancer is surely the king. The more we try to understand the ailment, the more it eludes us. As far as treatment options are concerned, we are better placed today than we were a few decades ago. But cancer still manages to kill millions across the globe every year. Researchers have tried hard to understand how the disease starts. The answer lies in our cells. On National Cancer Awareness Day 2019, here’s exactly how cancer begins.

Cancer Starts in the Cell

Cancer can start at any cell in the body. The human body comprises millions of cells. Each cell is directed by the genes – instructing how it should grow and divide. A normal gene tells the cell to grow in a controlled manner according to the requirements of the body. A mutation or an error in a gene can give the cell wrong instructions, causing it to grow and multiply abnormally and uncontrollably. The mutation can be caused when there’s a change or damage in the DNA. Uncontrollable growth of the cell results in the formation of a cancerous tumour, which can put pressure on nearby organs and tissues. Can We Really Cure Cancer by 2020? Here's What Experts Think.

Cancer cells aren’t like healthy cells. Unlike their regular counterparts, cancer cells don’t go through the normal maturation process. They don’t develop specific functions like a skin cell or a nerve cell. They don’t stop dividing or dying and can damage other healthy organs by growing into them. But like healthy cells, they need blood supply and nutrients. From Red Meat to Potato Chips, 8 Everyday Things You Didn't Know Could Lead To Uncontrolled Growth of Abnormal Cells.

Cancerous tumour have their own veins supplying oxygen and nutrients to them, which gives them a crab-like appearance. This explains the name. Sometimes, cancerous cells can also develop new blood vessels to grow larger.

Cancer Cells Migrate to Other Parts

Some cancer cells can get into the bloodstream or lymphatic system and go to other parts of the body in a process known as metastasis. From its original place, it can spread to the bones, lungs, liver or brain. According to the growth and extent of the cancer, it is staged as I, II, III or IV.