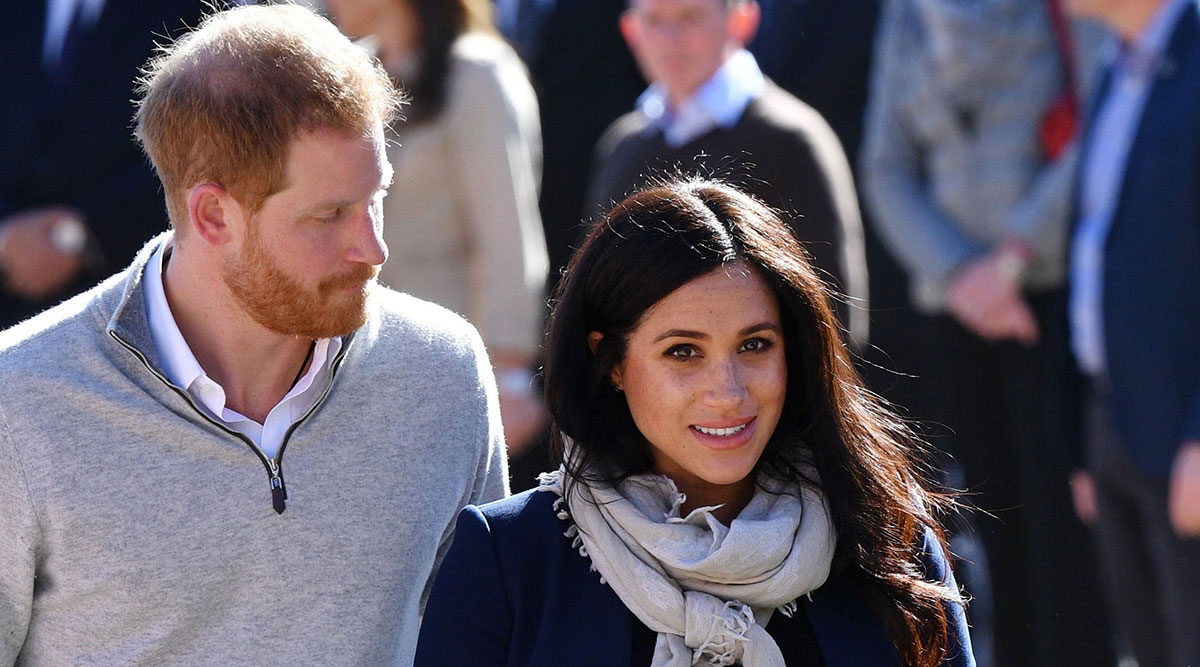 The former Duke and Duchess of Sussex, Meghan Markle and Prince Harry are all set to start a new phase of life. Just a day ago, they formally bid adieu to their British royal responsibilities through an Instagram farewell note. The duo, after staying in Canada for a while with kid Archie, has decided to settle in the US. However, their decision was not welcomed by US President, Donald Trump who refused to take care of their security amid the COVID-19 scare. Now, the latest reports say that the couple is looking out to hire Hollywood's ex-couple, Brad Pitt and Angelina Jolie's security.

Daily Mail reports that the couple is not taking any help from the US government. They are in fact hiring a private security, ex SAS soldiers, who were also Brad and Angelina's security responsibility.

The couple is ready to shell out £4million annually for their privacy and safety. It is also reported that Prince Charles would help them financially for a year through his personal funds until the couple orient themselves.

Earlier, Trump had tweeted, ""I am a great friend and admirer of the Queen & the United Kingdom. It was reported that Harry and Meghan, who left the Kingdom, would reside permanently in Canada. Now they have left Canada for the U.S. however, the U.S. will not pay for their security protection. They must pay!." Now that former Royal family has their plans in place, it has to be seen how they make it big from here onward.