Miss World 2019 Top 12 ANNOUNCED! Suman Rao Makes It To The List In The 69th Edition of The Beauty Pageant (View Pics) 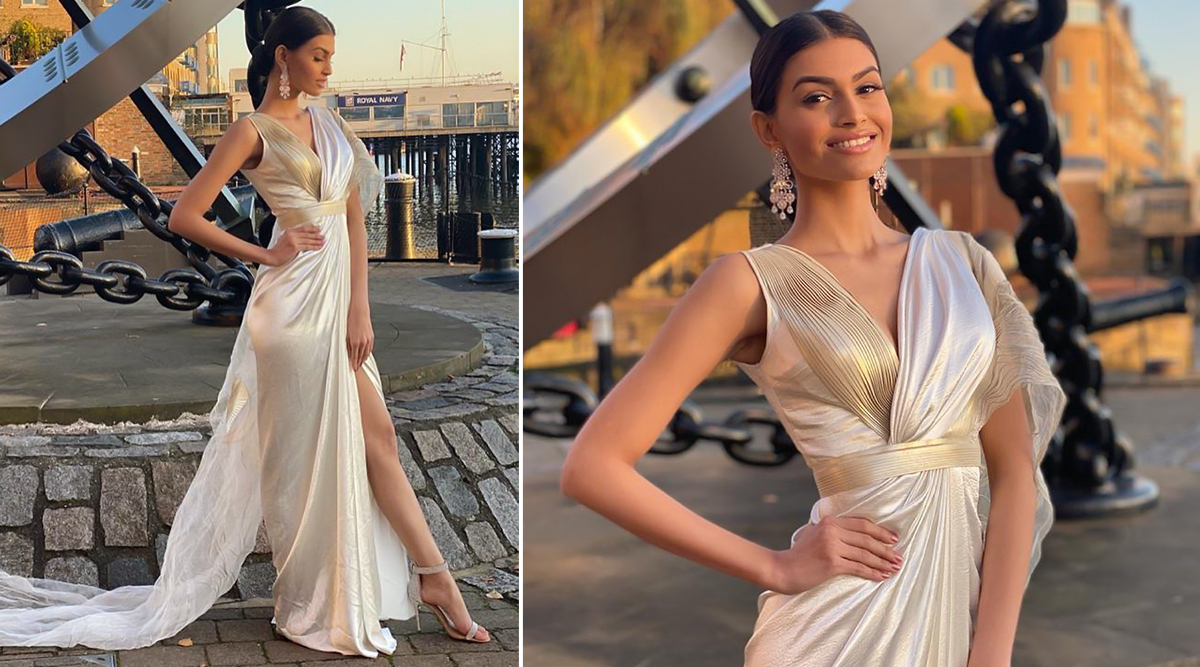 Everyone is rooting for the contestants from their own country. To represent India, we have the stunning Suman Rao participating in the beauty pageant. She already is one of the top 10 finalists of the beauty with a cause contest and is also the winner of the head-to-head event. Suman Rao hails from the Aaidana village, near Udaipur, Rajasthan and uses her father's name, Ratan Singh as her middle name, who is, in fact, a jeweller. While her mother Sushila Kunwar Rao is a homemaker, she considers her the role model in her life and has dedicated her Miss India crown to her.