Ram Navami 2020: Bhadrachalam Temple in Telangana, Ramchaura Mandir in Bihar and Other Famous Temples in India Dedicated to Lord Ram That You Must Visit Once in a Lifetime

Lord Rama is a Hindu deity and is considered to be the seventh incarnation of the Lord Vishnu. The special day also marks the culmination of spring festival Chaitra Navratri which begins on Ugadi. 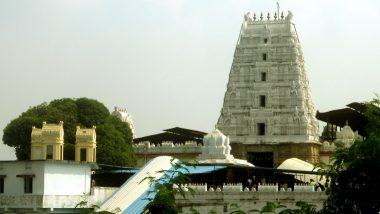 Ram Navami, the auspicious occasion, that celebrates the birthday of Lord Rama, will be celebrated in India on April 2, 2020. Ram Navami is celebrated on the ninth day of the first month of the Hindu calendar, Chaitra. Lord Rama is a Hindu deity and is considered to be the seventh incarnation of the Lord Vishnu. The special day also marks the culmination of spring festival Chaitra Navratri which begins on Ugadi.

Lord Rama, is the hero of the Hindu epic, Ramayana and is worshipped everywhere along with his wife Sita, his brother Lakshman and his ardent devotee Hanuman. According to the Hindu calendar, Ram Navami falls in the Shukla Paksha (bright half) of the Chaitra month. The day is observed with grand celebrations every year where community events are held to mark the birth of Lord Ram. However, this year, because of the coronavirus lockdown, there will not be any Ram Navami Mela. Devotees can observe the occasion at home, worshiping Lord Rama. On this Ram Navami, we at LatestLY, bring to you five famous Ram temples in India which you must visit once in your lifetime.  Ram Navami 2020: Interesting Facts About About Hindu Deity 'Ayodhya King' Lord Rama. 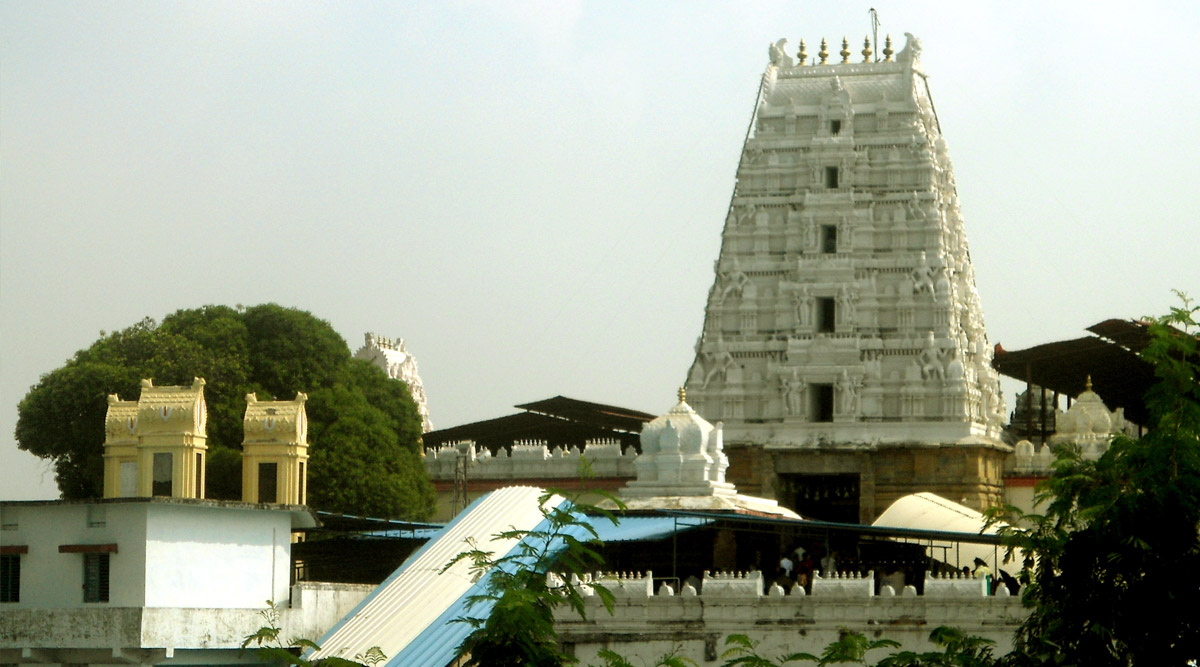 This is one of the most famous temples dedicated to Lord Rama in India. It is located on the shores of the Godavari River in the town of Bhadrachalam, a part of the Bhadradri Kothagudem district in Telangana.  According to Hindu mythology, Rama stayed in the Dandaka forest as a part of his 14-year exile with his wife Sita and brother Lakshmana.

Bhadrachalam is named after an ardent devotee of Rama, known as Bhadra, who is believed to have turned into a human from a stone. The temple is divided into three parts. The first is believed to be the head of Bhadra, where a shrine is dedicated to him. Inside, on a rock structure, the supposed footprints of Rama can be seen. Ram Navami 2020: Story of Lord Rama’s Birth and Celebrations Associated With the Hindu Festival. 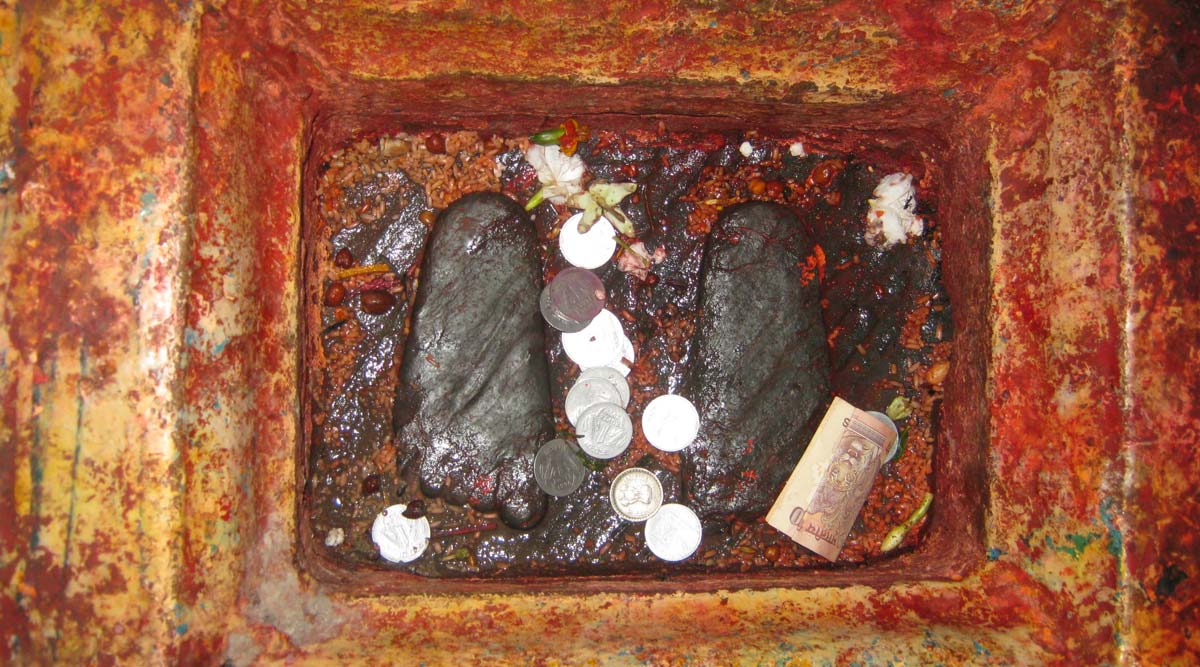 The Ramchaura Mandir is a temple in Bihar dedicated to Lord Rama. It is located in the city of Hajipur and is one of the landmark destinations of Hajipur tourism. According to history, the temple is said to have been in existence since Ramayana period and Lord Ram is believed to have visited this place on his way to Janakpur, where his footprints are worshiped. Every year on Ram Navami, the Ramchaura Mandir has tradition of celebrating the day with great enthusiasm and gaiety. 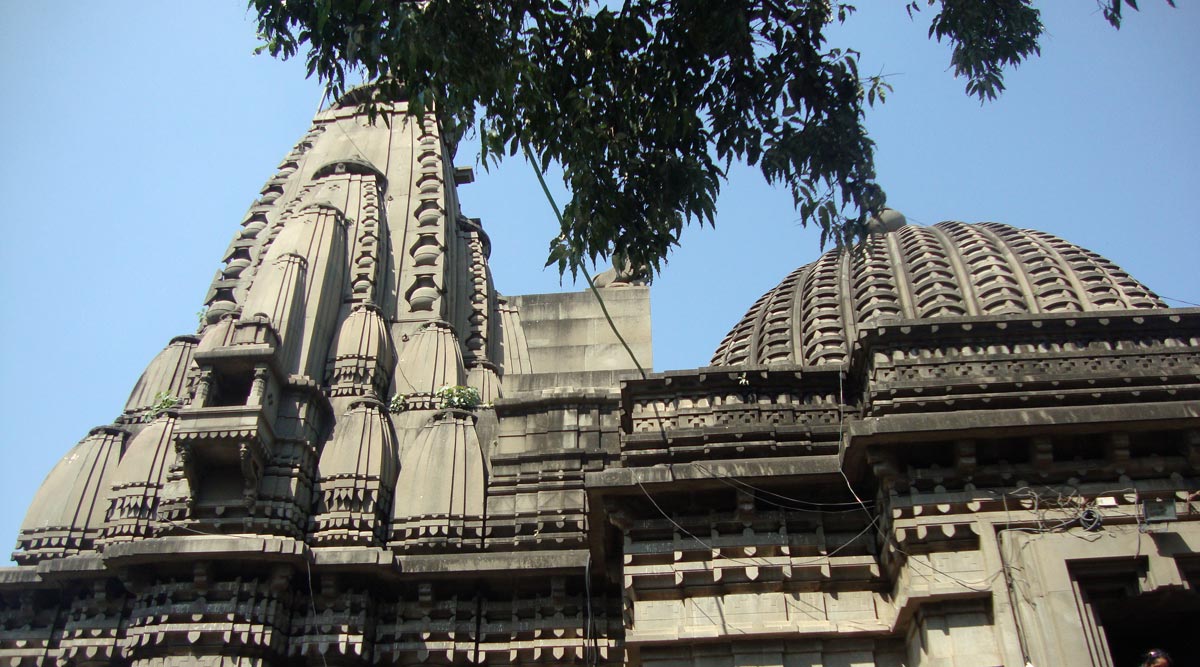 The Kalaram Temple in Maharashtra's Nashik region is one of the oldest Hindu shrines in India that has been dedicated to Lord Ram. The temple is located in  Panchavati region and features a black statue of Lord Rama. Since the statue is black in colour, which is unique, hence the temple is named as Kalaram. The temple was built around 1788 by Sardar Rangarao Odhekar after he had a dream that a black-coloured statue of Rama was in the Godavari River. 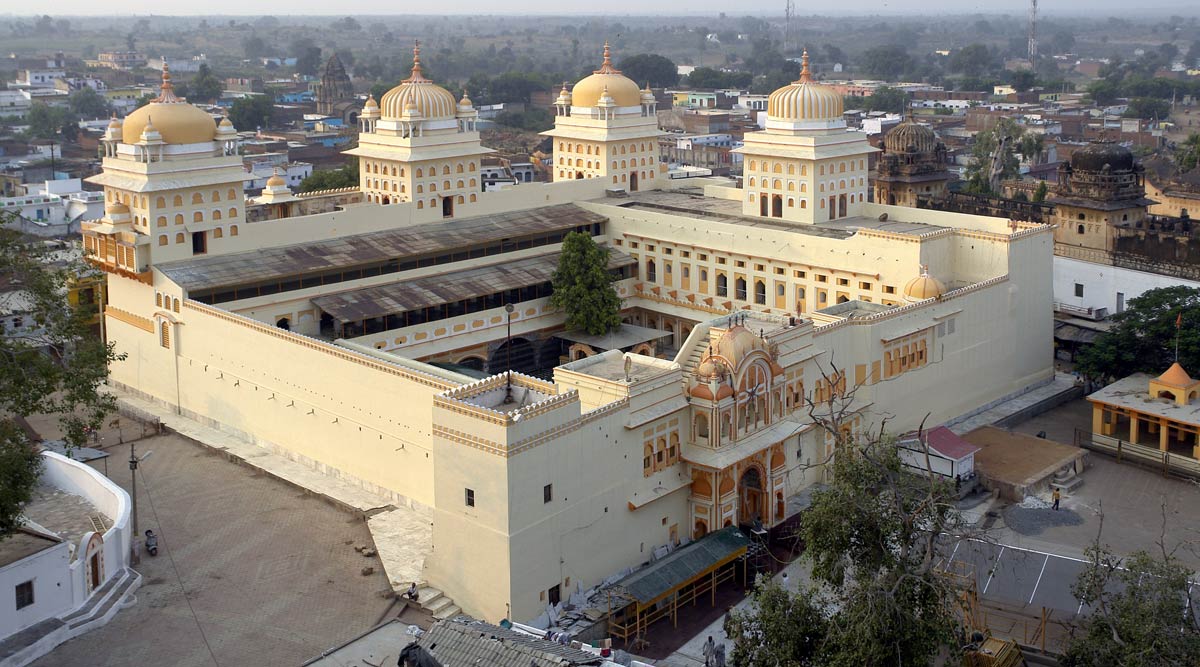 This Ram temple in Orchha region of Madhya Pradesh is a famous temple and a prime Hindu pilgrimage centre for the devotees of Lord Rama. The temple is also known as the Orchha Temple. Thousands of devotees, including foreigners visit the temple every year with the daily number of visitors to the temple is somewhere between 1500 and 3000. 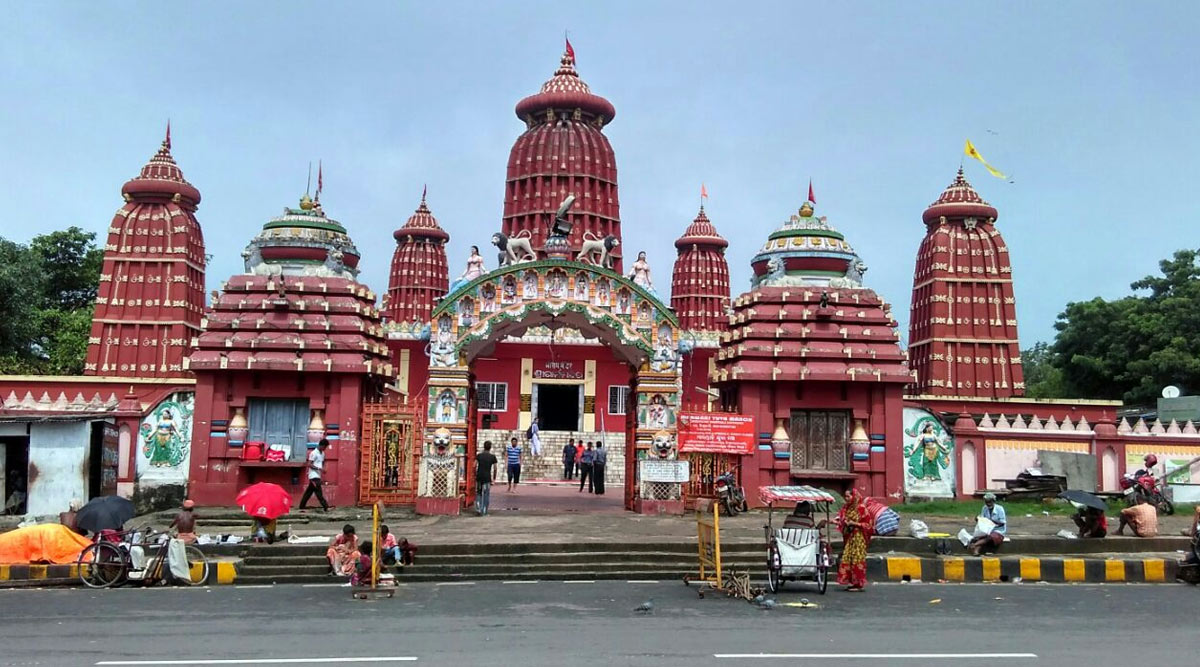 This temple dedicated to Lord Ram is located in Odisha's capital city- Bhubaneshwar. The temple is known for its gorgeous statues of Rama along with Sita and brother Lakshman. The high rising spire of the main temple visible from many parts of the capital city, is its main attraction. Built and managed by a private trust, the temple complex also comprises shrines devoted to ochre-painted marble idols of Lord Hanuman, Lord Shiva and other gods.

In India, worshiping Lord Rama is believed to remove evil forces and usher in divine power on the Earth. Lord Ram defeated Raavan, an extremely powerful and intelligent demon. In some parts of the country, people observe ceremonial wedding of Lord Rama and Goddess Sita. Rama Navami processions are also held in some places. We wish everyone Happy Rama Navami in advance and hope you all stay safe and healthy.

(The above story first appeared on LatestLY on Mar 31, 2020 11:57 AM IST. For more news and updates on politics, world, sports, entertainment and lifestyle, log on to our website latestly.com).