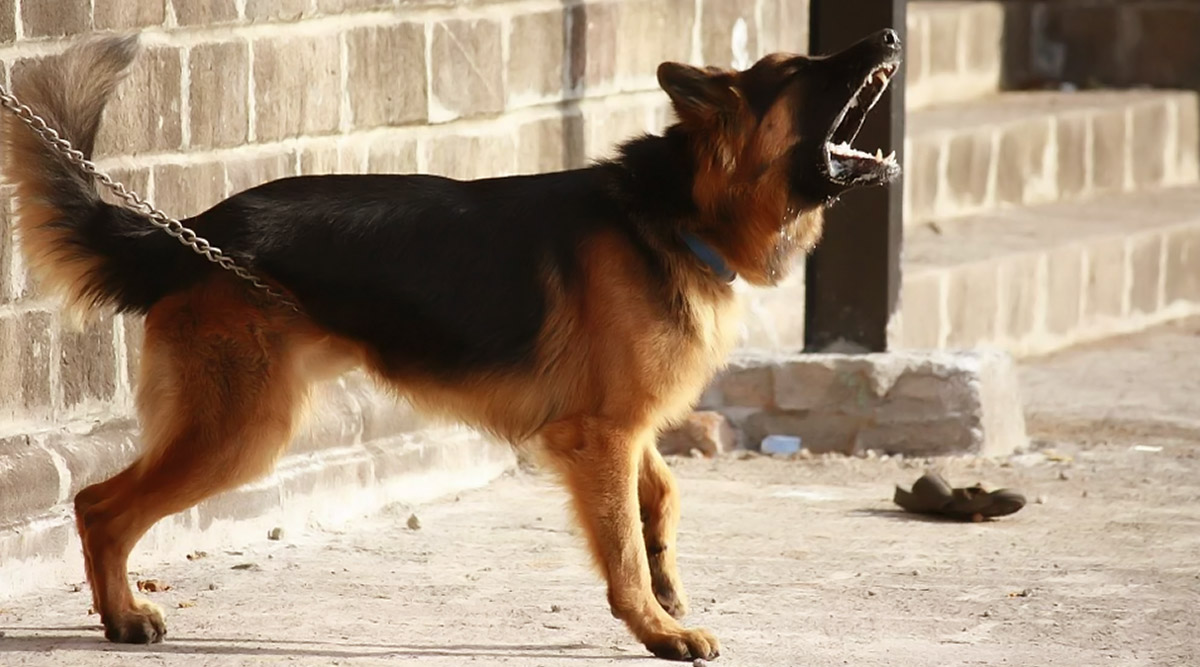 Dogs have always been a great help to us humans. They never disappoint their masters. Like human law enforcement officers need to be a special type of person, police dogs must be unique too. That is how they solve so many cases. Their impressive skills to perform complicated tasks on the field requires a lot of energy and quick thinking. In a recent case, a police dog proved once again how smart they are trained. The pooch sniffed and found out a wedding ring after a husband tossed it over a fight with his wife. The incident happened in Birmingham, England, where the dog could locate the ring in about a few minutes after it was lost. Dog Saves Injured Koalas From Australian Bushfires by Sniffing Their Faeces and Fur.

So this is what happened! Officers had spotted the man with his friend acting “suspiciously,” in Northfield Road late at night. The dog’s handler, PC Carl Woodwall, present at the scene enquired what they were doing at such a late hour. One of them explained that he had an argument with his wife, after which he threw away the ring in a tantrum. He immediately regretted his decision. Police Dog Gets High On Ecstasy While Sniffing Drugs From Rave Party in Florida.

The dog, a German Shepherd, named Odin sniffed the gold ban, reportedly in two minutes in the dark and long grass. “Our dogs are trained to sniff out human scent. The men said they’d been looking for quite some time and the ring was quite small, so I wasn’t confident there’d be enough scent for Odin. But he proved me wrong and indicated by the ring in a matter of seconds,” Woodwall was quoted in media reports.

Woodwall further noted that it was very dark and they could have spent all night and still not find it. The dog, Odin, is a 6-year-old and a product of the force’s dog breeding and training scheme. He got a pat and thanks all-around after he helped to locate the ring. The pooch may have just saved a marriage.