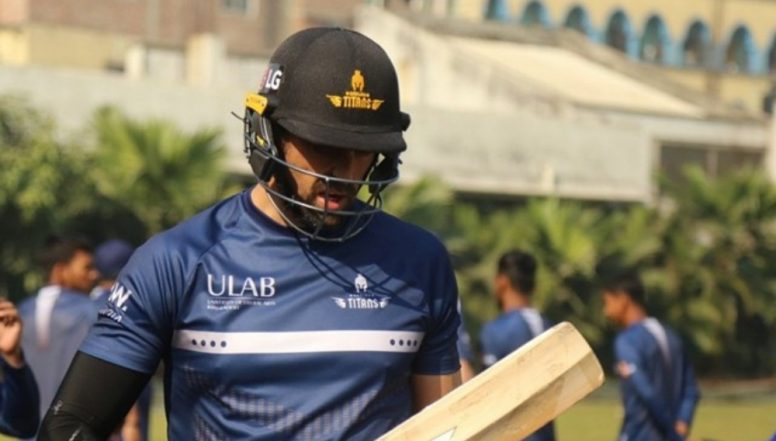 The second match of the Bangladesh Premier League has another exciting game lined up for the fans to relish. Match number 8 is between Khulna Titans and Rajshahi Kings. Khulna Titians have played a couple of matches and have lost both the games. Rajshahi Kings who have played one match in the BPL 2019, have faced a similar fate. Both teams would be looking forward to getting their first win of the season.  BPL 2019 Complete Squads: Full Players List of All Bangladesh Premier League T20 Teams.

Khulna Tiger is placed on number 6 of the BPL 2019 points table with zero points. Whereas, Rajshahi Kings are on the number seven slot of the BPL 2018-19 points table. Meanwhile, if you are looking for BPL T20 2019 live online streaming and telecast details in India and Bangladesh then scroll below for all the relevant information.

Khulna Titans and Rajshahi Kings take on each other in the 8th match of BPL 2019 on January 09. The T20 will be played at Dhaka. The fans will be able to watch the live match proceedings from 4:50 p.m IST onwards. The toss of KT vs RK BPL 2019 match will take place at 4:20 p.m IST.