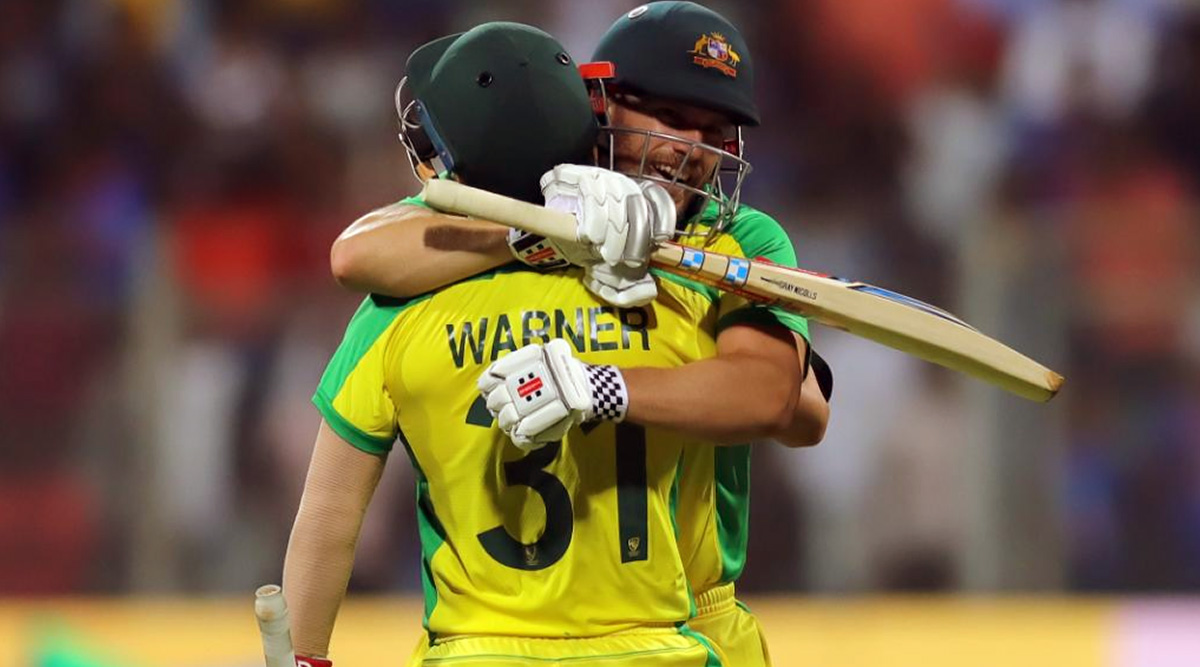 David Warner and Aaron Finch mustered centuries and Australia won the first ODI against India by 10 wickets and got a 1-0 lead in the three-match affair. Chasing a total of 256 at the Wankhede Stadium in Mumbai, the opening duo of Australia wreaked havoc and guided their side over the line. On the other hand, Virat Kohli and Co must be disappointed by their effort as they even failed to challenge the visitors and lost the match. Aaron Finch’s men also registered a 3-2 triumph when they last visited India for an ODI series in 2019 and are looking all set to replicate the history again. India Vs Australia, Live Cricket Score 1st ODI Match.

Earlier in the match, Aaron Finch won the toss and elected to bowl first. India didn’t make a good start with the bat either as they lost wickets at regular intervals and were bundled out for mere 255 runs. The failures of skipper Virat Kohli (16) and opener Rohit Sharma (10) hurt India as the home side failed to pile up a competitive score. For Australia, Mitchell Starc bagged three wickets while Pat Cummins and Kane Richardson got two wickets apiece.

With this triumph, the Aussies have gained 1-0 lead in the three-match affair and will eye to seal the deal in the second clash of the series. On the other hand, the Virat Kohli-led side will look to rectify their mistakes in order to come on top in the do or die encounter. The second match of the series will be played at the Saurashtra Cricket Association Stadium in Rajkot and it could well decide the fate of the series.