India vs South Africa 1st Test 2019: Hosts Pile Up 502 Runs in First Innings Before Calling a Declaration on Day 2 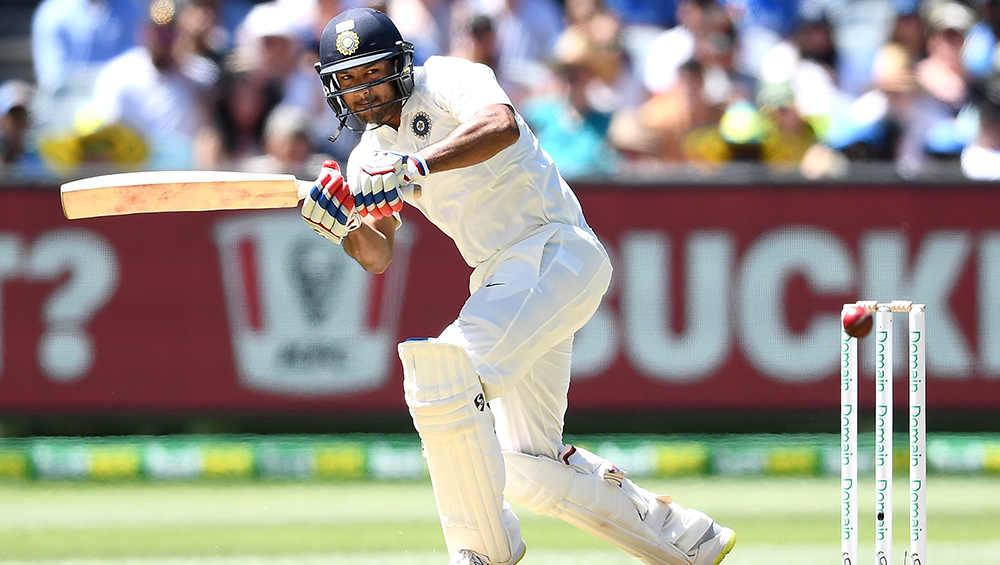 After a fantastic batting display in the first five sessions, India have declared their first innings at the score of 502/7 in the third session of Day 2. The first Test between India and South Africa is completely dominated by the hosts as Rohit Sharma and Mayank Agarwal scored 176 and 215 runs completely and demolished the Proteas bowlers to all the parts of the ground. Agarwal was India’s best batsman in the first innings as he just didn’t score his maiden Test Ton but also converted into a splendid double century. While, Rohit, who brought up his century on the first day, was dismissed after scoring 176. India Vs South Africa, Cricket Score 1st Test Match.

For South Africa, Keshav Maharaj was the pick of the bowlers as the left-arm spinner took three wickets. While, Vernon Philander, Dean Elgar, Senuran Muthusamy, and Dane Piedt took one wicket apiece. Apart from the massive opening stand of 317 runs, India’s middle-order didn’t look at it best and the likes of Virat Kohli, Cheteshwar Pujara and Ajinkya Rahane were dismissed for low scores.

When India declared the innings, Jadeja was batting at 30 and Ashwin was on one. As soon, India crossed the five hundred run mark, Skipper Kohli decided to bowl. The South African openers will come to bat at the latter part of the day which is not ideal for any batsman. On the other side, Indian bowlers would like to full use of the ideal conditions and take a couple of wickets before stumps on Day 2.