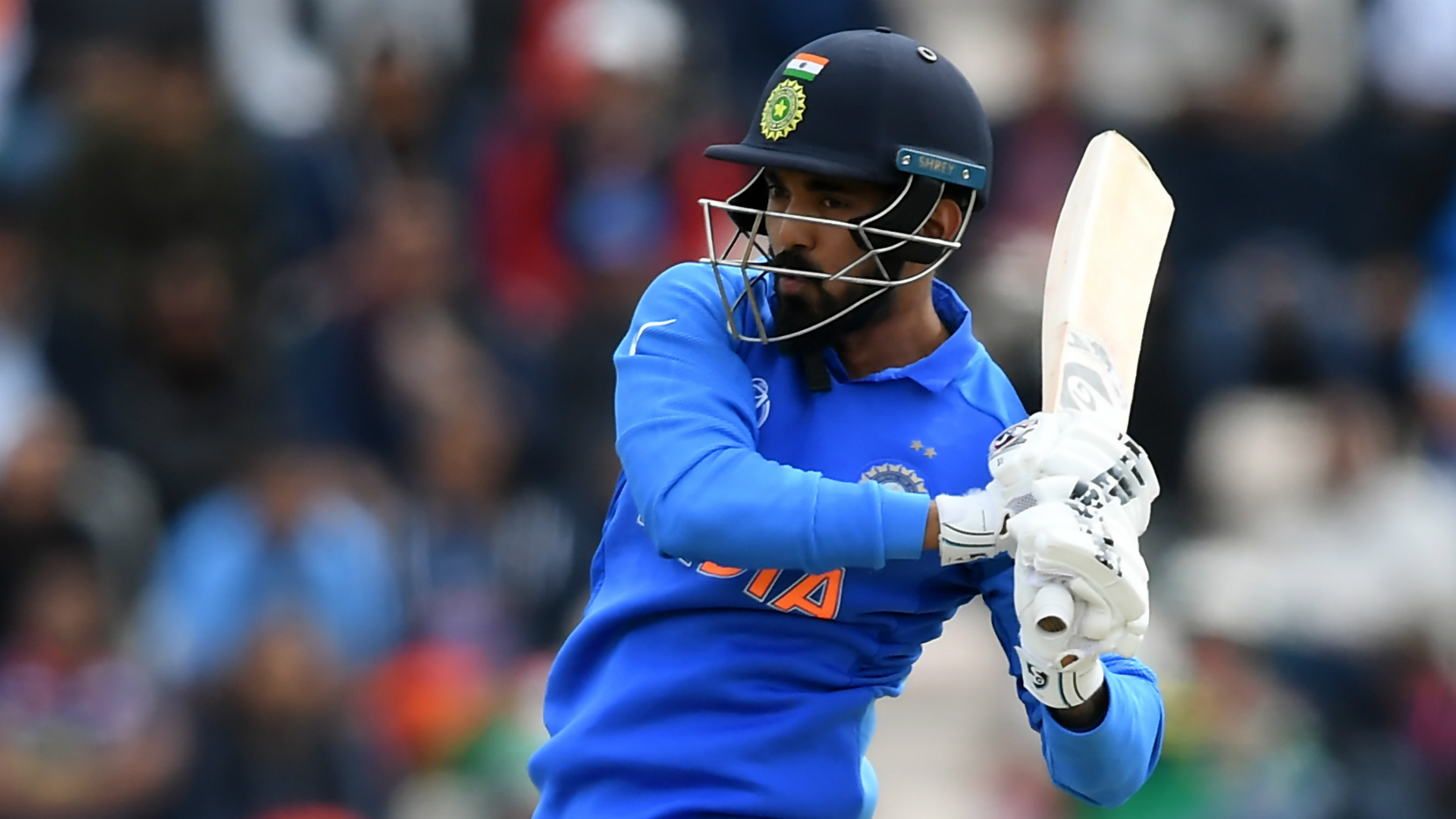 Kl Rahul extended his rich vein of the form in the 1st India vs New Zealand T20I at the Eden Park in Auckland and registered his 10th fifty in the shortest international format. Chasing a mammoth target of 204 runs in the second innings, the opener attacked the Kiwi bowlers from the outset and smashed runs all over the park. He reached his half-century from just 23 deliveries which is the joint sixth-fastest for any Indian batsman alongside Rohit Sharma. During the course, Rahul has mustered four boundaries and three towering sixes in order to give his side a great start.  New Zealand Vs India, Cricket Score 1st T20I Match.

The batsman looked at his prime from the first ball he faced and went on to play a blistering knock. His mayhem, however, was ended by Ish Sodhi in the 10th over but not before he scored 56 off just 27 deliveries. Rahul has certainly given the visitors a great start and the onus is on the middle order to make the opener’s effort count and guide the Men in Blue to a triumph.

Earlier in the match, Virat Kohli won the toss and elected to bowl first. The decision didn’t look spot-on as the Kiwi batsmen wreak havoc and scored runs for fun. Colin Munro and skipper Kane Williamson mustered fifties as New Zealand piled up 203 runs in the first innings. In reply, the Men in Blue lost Rohit Sharma early and now, the onus is on the middle order to help India win the match and gain a 1-0 lead in the five-match affair.