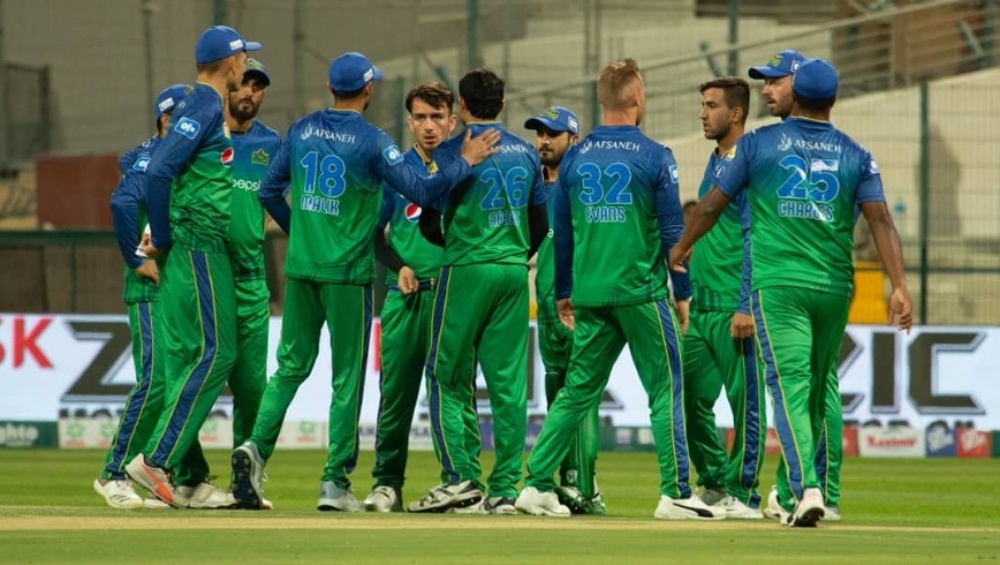 The Pakistan Cricket Board (PCB) is all set to hold the fifth edition of the Pakistan Super League 2020 (PSL). The PSL 2020 will start from February 20 and ends with the final on March 22 in Lahore. For the first time in PSL's history, all the matches will be played in Pakistan. As per the PSL 2020 schedule, Karachi’s National Stadium will host nine matches while Gaddafi Stadium in Lahore will host 14 matches. For all the PSL T20 fans around the world, we bring you the full schedule and the PDF of the same, which can be downloaded from here. The 34-match long tournament will be played across venues in cities of Karachi, Lahore, Multan and Rawalpindi. The PSL 2020 opens with defending champions Quetta Gladiators taking Islamabad United in Karachi. The opening match will proceed after the PSL 2020 opening ceremony. The PSL 2020 will continue to be a six-team tournament. Quetta Gladiators, Islamabad United, Karachi Kings, Lahore Qalandars, Peshawar Zalmi and Multan Sultans are the six teams. PSL’s Muhammad Mudassar, Tallest Cricketer in the World, Becomes The Subject of Funny Memes and Jokes on Twitter Thanks to His Height.

The format for PSL 2020 remains unchanged. As per the PSL 2020 schedule, teams will face each other twice in the first round. Top four teams on the PSL 2020 points table will then progress to playoffs. Top two teams will face-off in the Qualifier while third and fourth-placed teams take on each other in the first Eliminator. The second Eliminator of PSL 2020 will be held between the loser of Qualifier and winner of first Eliminator. Karachi’s National Stadium will host to the Qualifier. On the other hand, Gaddafi Stadium will be the venue for two Eliminators and the final.

Check out the full schedule of PSL 2020 in IST:

PSL 2020 will feature over 30 overseas players with South African fast bowler Dale Steyn being the latest to join the league. Pakistan has been trying to revive cricket at home and recently hosted Sri Lanka in a Test series, the first since 2009. With PSL 2020 entirely being held in Pakistan, it will be an important test for PCB.