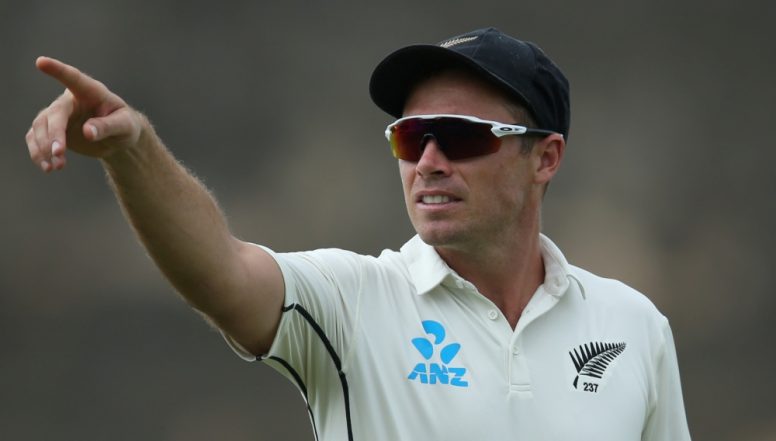 Southee features on number 17 in the list of most six-hitters in this format. Talking about his performance in the game, Southee made 18 runs from 22 balls from the first innings. However, he could not pick any wickets when it comes to bowling. New Zealand pacer already has 1550 Test runs in his kitty with an unbeaten knock of 77 runs. Speaking about the game, New Zealand scored 249 runs on the board in the first innings with Ross Taylor making the highest number of runs. Taylor scored 86 runs and Henry Nicholls contributed with 42 runs. The Kiwis got bowled out on 249 runs.

Sri Lanka made 267 runs and got all out. Kusal Mendis and Angelo Mathews both scored a half-century. Niroshan Dickwella made 61 vital runs and was the highest scorer for the team. Whereas, Suranga Lakmal missed out on the half-century by 10 runs. Currently, NZ is batting on 96 for the loss of four wickets.  The day one of the Test match was almost futile as rain played a spoilsport.