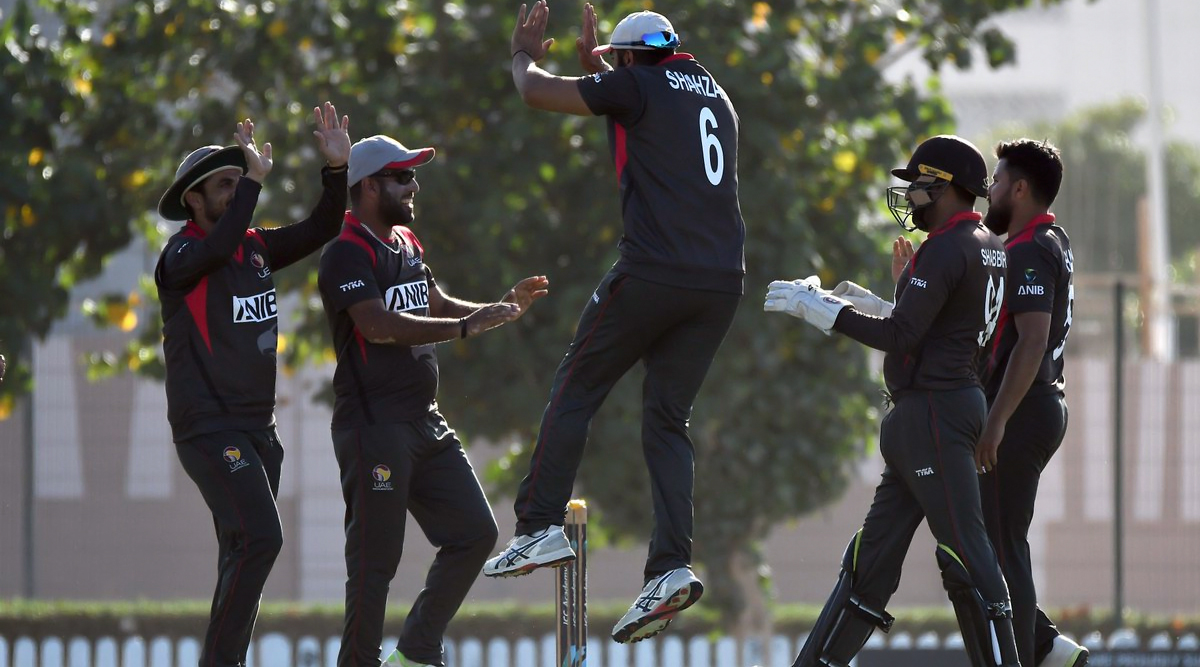 UAE and Scotland will tussle in the 6th match of the ongoing ICC Cricket World Cup League Two 2019-22. The match will be played on December 15 at the ICC Academy in Dubai. UAE haven’t won a match in the ongoing leg of the tournament and will like to turn the tables around. On the other hand, Scotland have also failed to put up a great impact and will to clinch a victory in the forthcoming match. Meanwhile, lovers of fantasy game dream11 can scroll down to get the best tips to choose batsmen, bowlers, all-rounders and wicket-keepers for your UAE vs SCO dream11 team. United Arab Emirates Vs Scotland, Cricket Score 6th ODI Match.

The ongoing leg is the third leg of the tournament which is being played at United Arab Emirates. The previous two legs were played at Scotland and Florida respectively. Matthew Cross of Scotland will have the onus to put up a mammoth score on the board and give his side an upper hand. While UAE’s opener Chirag Suri will handle the mantle of run-scoring for his side. Now, let’s look at the best dream11 side for UAE vs SCO match.

United Arab Emirates vs Scotland – Dream11 Team Prediction – Wicket-Keeper: Matthew Cross of Scotland is the best choice for wicket-keeper. Hence it’s a no brainer to pick him in your dream11 side.

United Arab Emirates vs Scotland – Dream11 Team Prediction: All-Rounders: Rohan Mustafa (UAE) and Calum Macleod (SCO) are the two all-rounders who should be picked in your dream11 team.

Kyle Coetzer of Scotland is the best pick for captain in your dream11 team. While, Chirag Suri should be named as the vice-captain.