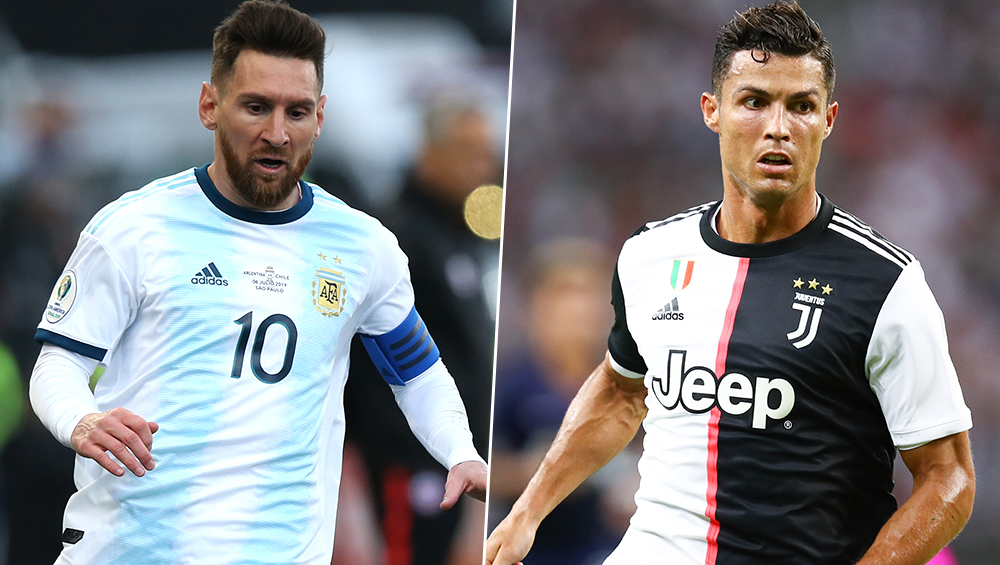 Lionel Messi and Cristiano Ronaldo are compared with each other since their early days. Both footballers are in their 30s but are extremely fit and can give youngsters a run for their money. Messi and Ronaldo still are at the forefront of achieving big records. Recently Messi went on to become the top scorer of five European divisions which include La Liga, Serie A, Premier League, Bundesliga and Ligue 1 and surpassed Ronaldo. Needless to say that this was an ideal opportunity for Messi fans to take a jibe at Ronaldo. But this time even Barcelona joined the bandwagon and trolled CR7 brutally. Lionel Messi Topples Cristiano Ronaldo to be the Highest Scorer in Europe's Top Five Leagues with a Goal against Real Sociedad.

The record was achieved after Messi scored a goal against Real Sociedad and led the team to a 1-0 win. Post this, the official account of Barcelona took to social media and posted a tweet and took a jibe at Messi’s arch-rival. If one has to go by the stats by Opta, Messi has now scored 438 goals in 474 appearances, whereas Ronaldo has a total of 437 from 66 fewer games. Check out Barcelona’s post below:

The natural order of the universe has been restored. https://t.co/cRT1BSJjpX

Ronaldo and Messi have been one of the best footballers produced by the sport. Recently, the six-time Ballon d’Or winner had spoken elaborately about the rivalry between the two footballers and said that it will remain until the two continue playing football. "It was a duel that will last forever because it went on for many years, and it isn’t easy to keep at your highest level for so long – especially at those two clubs we were at, which were so demanding, in Madrid and Barca, the best in the world," Messi had said.