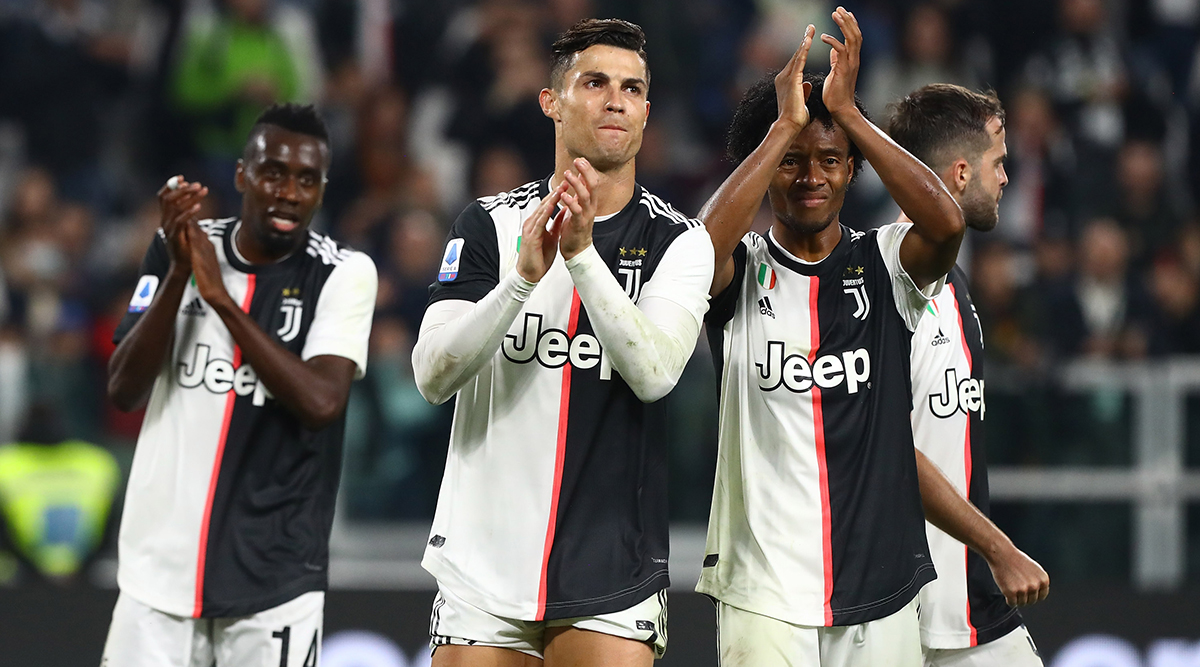 Record Italian champions Juventus will travel to SPAL for their latest encounter in Serie A as they look to put some daylight between themselves and the chasing pack – Lazio and Inter Milan. The match will be played at the Stadio Paolo Mazza Stadium in Ferrara, Italy on February 22, 2020 (Saturday). Juventus have announced their squad of this fixture and the biggest news is the return of leading scorer Cristiano Ronaldo, who was left out of the squad against Brescia as he was given a well-deserved rest. Cristiano Ronaldo Shares a 'Hot' Ice Recovery Picture!

Along with the return of Cristiano for the game against SPAL, the Juventus squad also sees the inclusion of some new faces from the youth teams. Defender Wesley Olivera Andrade, midfielder Daouda Peeters and forward Marco Oliveri have been added to the matchday team. This decision was taken with the Champions League game against Lyon in mind as Leonardo Bonucci and Gonzalo Higuain have been rested for this encounter. Erling Haaland vs Kylian Mbappe the Next Cristiano Ronaldo vs Lionel Messi? Fans Believe These Teenage Sensations Could Become Football’s Future Messi-Ronaldo.

On the Way to Ferarra

Portugal national team captain Cristiano Ronaldo is set to make his 1000th senior appearance and all eyes will be focused on the 35-year-old. The former Real Madrid man has played 835 games for club sides and has appeared for Portugal 164 times. Cristiano has netted 724 times on his career and will be looking to do so during his milestone game against the Italian league strugglers.