Apple iPhone 13 Series Likely To Be Launched by Mid-September 2021: Report

As per Wedbush analyst Dan Ives, Apple will launch its highly anticipated iPhone13 Series by the third week of this September, most likely on September 14, 2021. 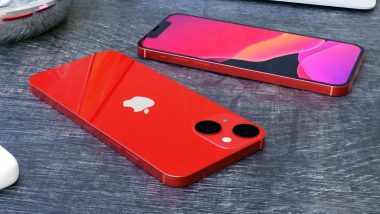 Apple, the Cupertino based tech giant is rumoured to launch its upcoming iPhone 13 Series globally soon. A couple of months ago, we have seen plenty of reports surfacing on the internet regarding leaked features and specifications of the iPhone 13 lineup. Now a new report has speculated the launch date of the same. As per Wedbush analyst Dan Ives, Apple will launch its highly anticipated iPhone13 Series by the third week of this September, most likely on September 14, 2021. In addition to this, iPhone 13 lineup could be made available for sale from September 24. Around 74 Percent of Apple Users Want Another Name for the Upcoming iPhone 13: Report. 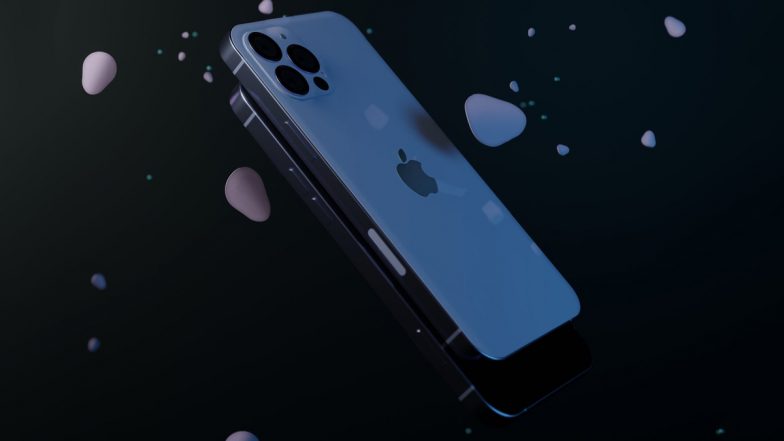 The analyst also suggests that the company aims to make around 130 to 150 million units of the iPhone 13 smartphone. Other reports have also leaked several specifications of the iPhone 13 series. Previous reports suggested that Apple will introduce a LiDAR scanner on all iPhone 13 models but now it is been reported that only the pro variants will continue to get this feature. 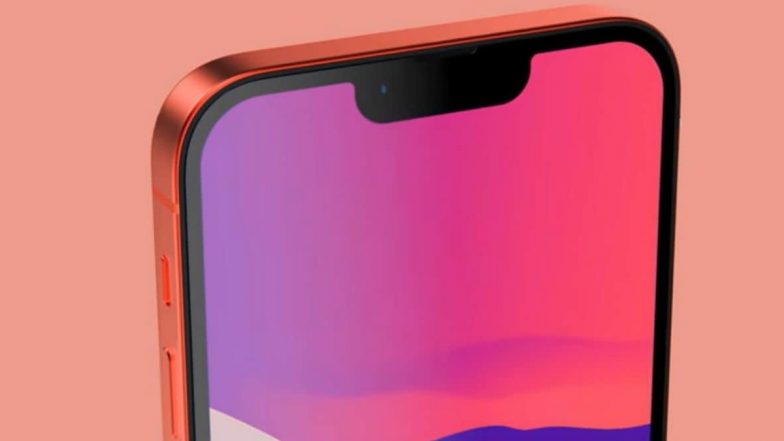 iPhone 13 Pro and iPhone 13 Pro Max are likely to come with an LTPO ProMotion screen and a refresh rate of 120Hz whereas iPhone 13 Mini and iPhone 13 will stick to a 60Hz display. All models under iPhone 13 Series will be powered by an A15 Bionic chipset and run on iOS 15. Other features might include a smaller notch, a combination of Face ID, Touch ID, big rear camera modules and bigger batteries.

(The above story first appeared on LatestLY on Jun 23, 2021 05:31 PM IST. For more news and updates on politics, world, sports, entertainment and lifestyle, log on to our website latestly.com).