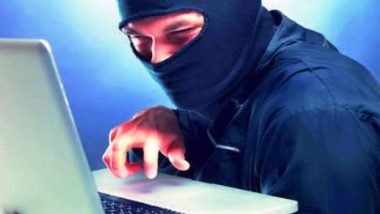 As the country is struggling to keep the COVID-19 positive cases down, there's another threat that needs to be addressed. The vulnerability of falling prey to malicious apps and data theft has increased across the country as cybercriminals are employing new methods to con online users during the pandemic. Exploiting them with COVID-themed malicious apps and other phishing campaigns, cybercriminals are conning users in the name of Coronavirus. Indian Govt Bans 59 Apps Including China's TikTok, WeChat and SHAREiT, Terms Them Prejudicial to Sovereignty, Integrity and National Security.

The latest trick being used is an app that claims to detect blood oxygen level through the smartphone. These apps claim to detect blood oxygen level in the body through the means of phone light or camera or via a fingerprint reader. As doctors are very much emphasising on early referrals to avoid complications which can be caused due to low blood oxygen levels. Several people are falling prey on such fake apps as they are either cheaper option or freely available online, noted by Ananth Prabhu G, cyber law and security trainer, and professor at Sahyadri College of Engineering and Management. 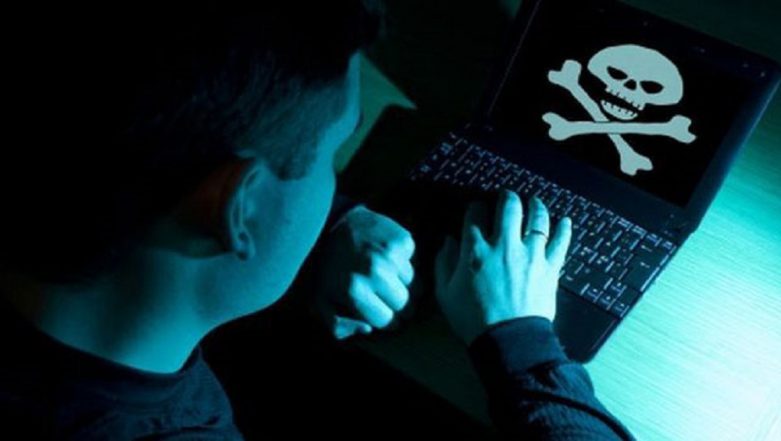 It is of paramount importance that users should verify several details before downloading such fake apps. This is an important step that every online user should follow rigorously as it will avoid them falling prey to such notorious intensions. They should check for ratings, bugs, developer details, total downloads, reviews and other necessary details. According to another report, McAfee researchers have found that lawbreakers are employing pandemic-related subjects to con online users. The typical ways used are testing, treatment, cure and remote working that is aimed to attract targets via malicious links or even asking to download a file or PDF.

(The above story first appeared on LatestLY on Jul 31, 2020 05:20 PM IST. For more news and updates on politics, world, sports, entertainment and lifestyle, log on to our website latestly.com).