Contra, the iconic run and gun shooter video game is set to make a comeback soon. Konami, the developer and publisher of Contra has announced that it will introduce the game on iOS and Android platforms this month. 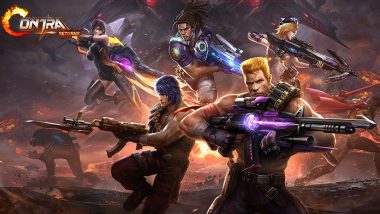 Contra, the iconic run and gun shooter video game is set to make a comeback soon. This time it will be available on smartphones. Konami, the developer and publisher of Contra has announced that it will introduce the game on iOS and Android platforms this month. It is worth noting that Konami has partnered with Tencent to bring the game to smartphones. For starters, who don't know, Contra was one of the most popular arcade-based adventure games of all time. The game was developed for the 64-bit video game console generation which is also called TV video games in India. Battlegrounds Mobile India: CAIT Reportedly Requests IT Minister Ravi Shankar Prasad To Ban PUBG’s Indian Version.

Coming back to Contra Returns, Konami has revealed that it will bring the game with all-new graphics, gameplay upgrades, customisable weapons and more, something which the original version never had. 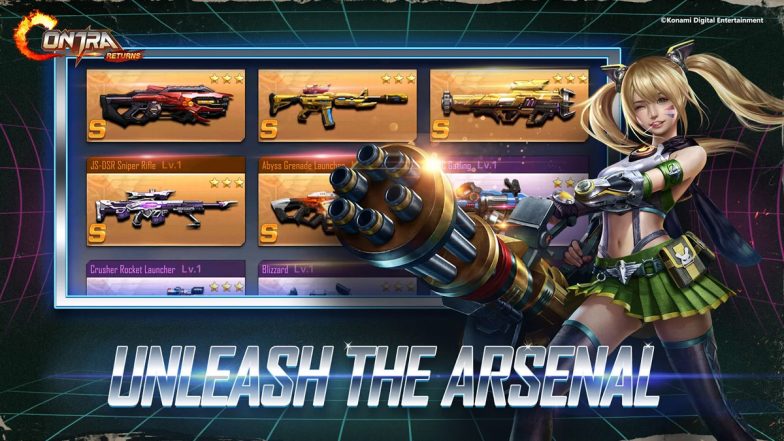 Wield the Golden Crusher and use the power of PEGASUS! ✨ 🐴

Get your PEGASUS! Pre-Register now:

As per a report, the game will also come with several new characters, storylines and allow players to unlock powers to pass game stages. 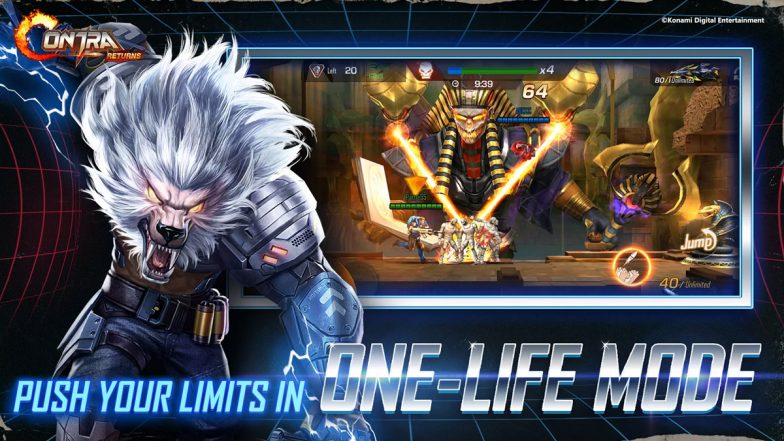 Konami has also promised to bring the same thrill as the original arcade version along with a modern touch to it. Contra Returns will consist of over 200 levels, new game modes, a 1 vs 1 and even 3 vs 3 modes. The game is now available for pre-registration on the Apple App Store and Google Play Store in the global markets. 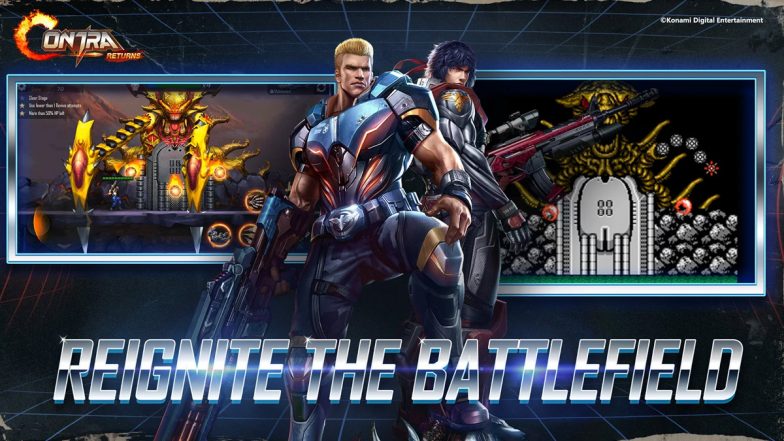 However, there is no 'pre-register' option provided on the Play Store for Indian users. The reason for this could be the partnership between Konami and Tencent. Tencent is a Chinese company and last year the Indian government had banned the PUBG Mobile game in the country due to security concerns.

(The above story first appeared on LatestLY on Jul 01, 2021 05:49 PM IST. For more news and updates on politics, world, sports, entertainment and lifestyle, log on to our website latestly.com).