Firework Comes to India! The TikTok and Likee Rival to Allow Creators to Make Short Videos on Mobile Devices 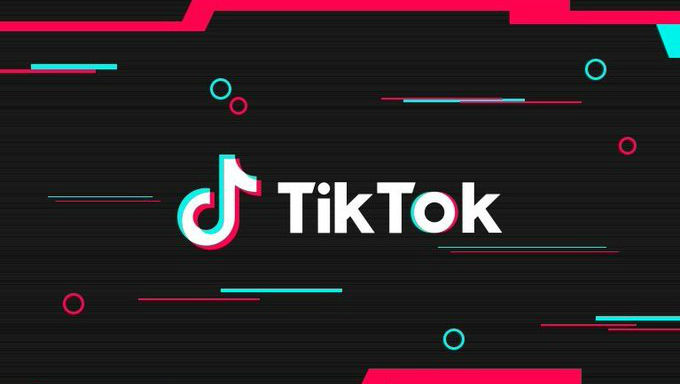 Mumbai, Sep 23: With the popularity of short video-sharing platforms like TikTok, Vigo Video and Likee growing in India, a similar platform called Firework, based in Silicon Valley, has now entered the Indian market. Firework is part of a suite of apps created by Loop Now Technologies, Inc. a Redwood City, California-based incubator start-up that focuses on next-generation consumer mobile applications.

"India has the fastest growing smartphone market in the world and it is exciting to be part of this revolution which has impacted everyone," Vincent Yang, CEO, Loop Now Technologies, said in a statement on Monday.

Firework allows users to create 30-second videos and with "Reveal", its patent pending technology, it will allow creators to take both horizontal and vertical video in one shot from their mobile device. TikTok Users Are Glueing Their Upper Lips to Make Them Look Fuller, Viral Videos Take Over the Internet.

In India, Firework will focus on working with some of the biggest names in entertainment and already has content from ALTBalaji and Hindustan Times, among others, the company said.

"Reports suggest that Indian consumers spend nearly 170 mins per day on apps and India in the past has seen over one billion app downloads. At Firework, we have over three million registered users across iOS and Android. The Indian market will see us substantially increase that number," Cory Grenier, Chief Revenue Officer, Firework, said in a statement on Monday.