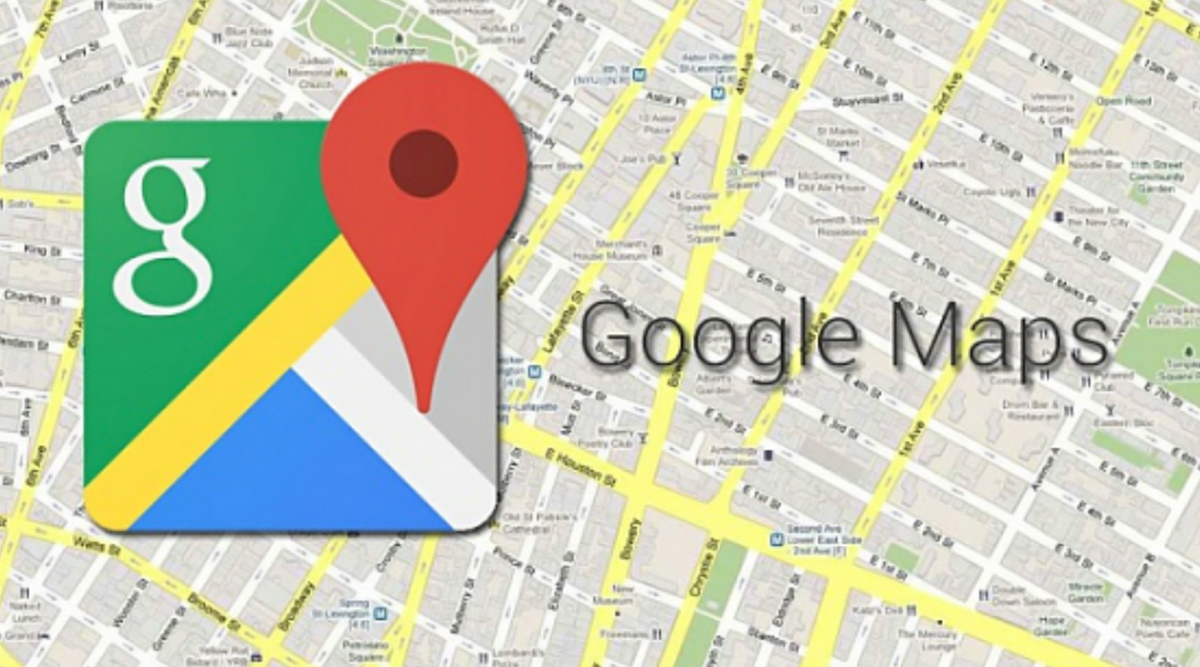 San Francisco, Dec 14: Google Maps have captured more than 10 million miles of Street View imagery - a distance that could circle the globe over 400 times. The company announced on Friday that Google Earth now lets people browse more than 36 million square miles of high definition satellite images from various providers - covering more than 98 per cent of the entire population - to see the world from above. The idea of Street View started as a side project more than 12 years ago as part of a goal to map the entire world.

"While these stunning photos show us parts of the world we may never get a chance to visit, they also help Google Maps accurately model a world that is changing each day," said Thomas Escobar, Senior Product Manager, Google Maps.

Wait for it. #StreetView pic.twitter.com/glI1EcCg9k

The company collects street imagery via a fleet of Street View cars, each equipped with nine cameras that capture high-definition imagery from every vantage point possible.

"These cameras are athermal, meaning that are designed to handle extreme temperatures without changing focus so they can function in a range of environments," Escobar added.

Each Street View car includes its own photo processing center and lidar sensors that use laser beams to accurately measure distance.

These trekkers are carried by boats, sheep, camels, and even scout troops to gather high quality photos from multiple angles, often in some of the hardest-to-map places around the world.

PSA: please find and return this 🦌to the North Pole as soon as possible. pic.twitter.com/97b409x6zL

Once Google collects photos, it uses a technique called photogrammetry to align and stitch together a single set of images.

"These images show us critically important details about an area-things like roads, lane markings, buildings and rivers, along with the precise distance between each of these objects. All of this information is gathered without ever needing to set foot in the location itself," said Google.