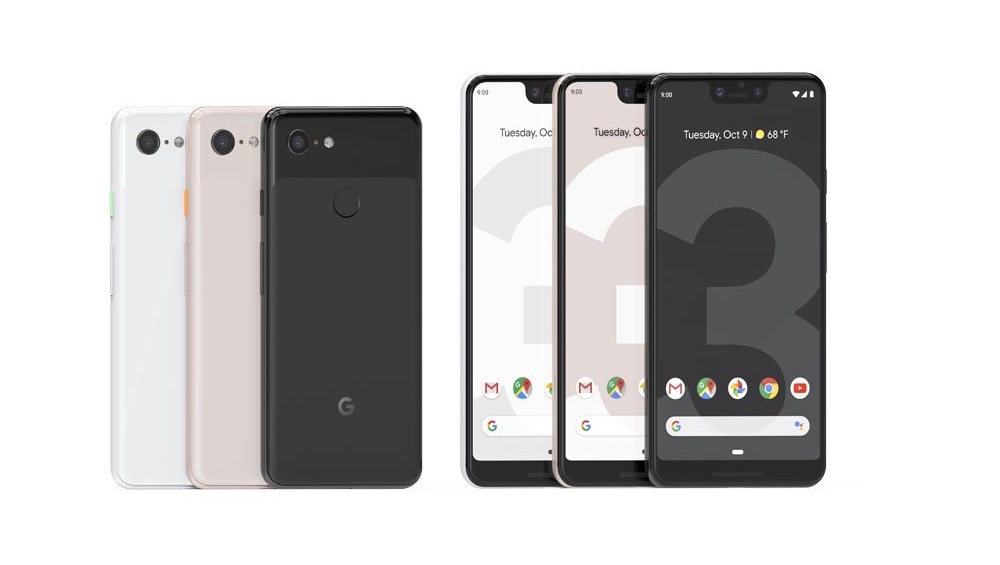 Google, the American tech giant has officially discontinued the Google Pixel 3 series in the US market. Launched in October 2018, the Pixel 3 and Pixel 3 XL smartphones are now history, at least for the US market. The company confirmed this information to an online publication after the phones were suspiciously taken down from Google's online store. This also includes the Indian market. It is important to note that the affordable versions of the Pixel 3 Series - Pixel 3a and Pixel 3a XL are still listed on the company's online store. Apple iPhone 9 Aka iPhone SE 2 Likely to Be Launched on April 5, 2020.

Google's spokesperson confirmed that the company has officially decided to discontinue the 2018 flagships phones. He also mentioned that the entire Pixel 3 and Pixel 3XL inventory has been sold out at the company's online store.

As a reminder, the company introduced the Pixel 3 series in October 2018. The handset came with the company's Night Sight feature for low-light photography. The Pixel 3 and the Pixel 3XL devices packed Snapdragon 845 chipset, which was paired with Adreno 630 GPU and 4GB of RAM. The phones were available two storage options with 64GB & 128GB of internal storage. The two phones featured the same camera module comprising a 12.2-megapixel rear camera and two 8-megapixel front shooters.