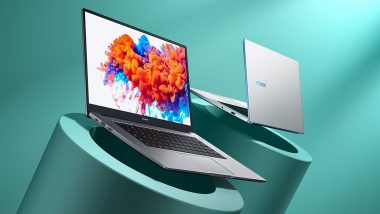 Honor, the Chinese tech brand will be officially entering into the laptop segment in the country. The handset maker is all set to launch its flagship MagicBook 15 laptop today. The company has collaborated with Flipkart to retail the Honor MagicBook laptop in India. The company retails several laptops under its MagicBook brand which includes MagicBook 14, MagicBook 15 and MagicBook Pro. The MagicBook 15 has received a good response from the global market. Now, the company is looking to replicate the success in the Indian market. The company will be broadcasting the launch event of the MagicBook 15 online through its official YouTube channel. The fans can watch the live streaming here. The launch event is scheduled to commence at 2 pm IST. Honor 9S Budget Smartphone To Be Launched in India on July 31; Expected Prices, Features & Specifications.

The upcoming MagicBook 15 will be Honor's answer to Xiaomi's new Mi Notebook 14. Honor had launched two variants of the MagicBook 15 laptop in China. It will come equipped with a Type-C charger, fast-charging support, multi-screen collaboration, 2-in-1 fingerprint power button, pop-up webcam, and much more. The company claims that it can be charged up to 53 per cent charge in just half an hour.

The laptop is designed by keeping several aspects that could match up for requirements of the tech enthusiasts. It comes equipped with fast-charging, privacy, and safety features and capabilities. The company claims that the laptop can easily handle heavy usage and multi-tasking.

Scared that your camera's spying on you? 👀

The laptop also comes with a unique feature of a password-free login. The feature gets a two-in-one fingerprint power button, for easily unlocking the device with a single tap. 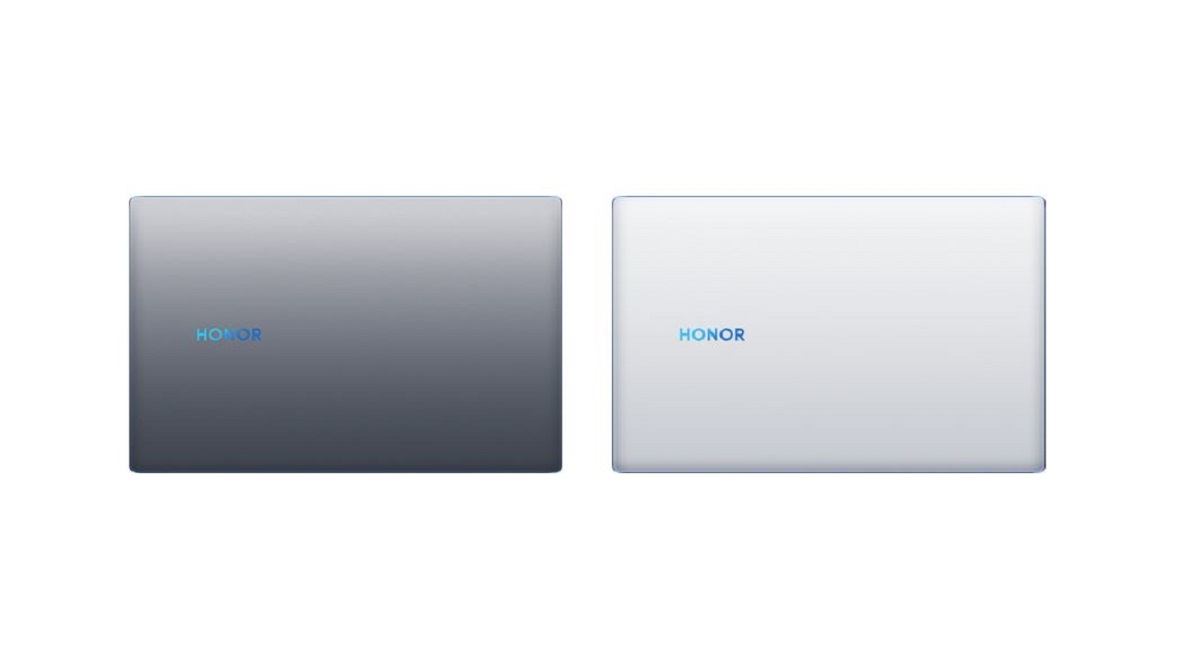 (The above story first appeared on LatestLY on Jul 31, 2020 10:04 AM IST. For more news and updates on politics, world, sports, entertainment and lifestyle, log on to our website latestly.com).