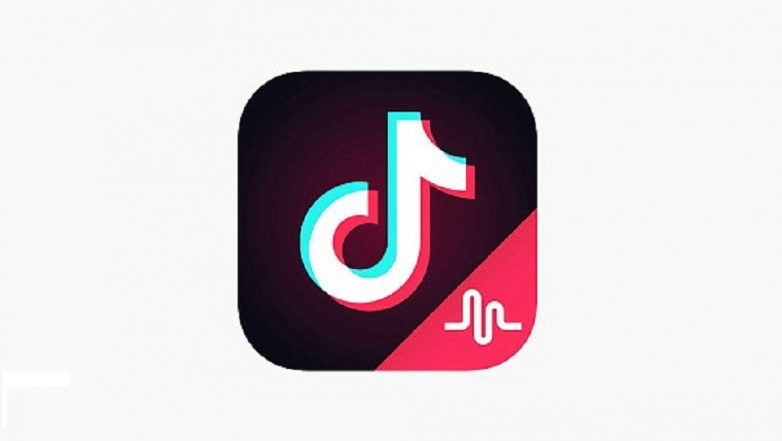 Bytedance, a Chinese technology company acquired video app- musical.ly nearly a year ago. And finally, the company has merged the video service app with its sister app. Dubbed as TikTok, the company has decided to put an end to the Musical.ly brand name. The company surprised the users when they found the app replaced with a new logo as well as the name, which goes by TikTok. The existing users have been merged over to their new accounts on TikTok, which now gets a new interface but the core feature of both the apps remains intact - short videos up to 15-seconds. Moto Z3 Smartphone With 5G MotoMod Launched in US; Slated to Go on Sale on August 16.

The company announced changes to the Musical.ly app at a party on August 1. The existing users will be automatically signed up for the new TikTok app. The Followers and past posts will also remain intact irrespective of the change.

Alex Zhu, the co-founder said that "Musical.ly recently reached a new milestone of 100 million monthly active users, and we are excited to enter into a new chapter." Moreover, the co-founder will now serve as senior vice president of TikTok.

"TikTok, the sound of a ticking clock, represents the short nature of the video platform. We want to capture the world's creativity and knowledge under this new name and remind everyone to treasure every precious life moment. Combining Musical.ly and TikTok is a natural fit given the shared mission of both experiences - to create a community where everyone can be a creator."

Ever since Bytedance acquired Musical.ly in 2017 at a reported valuation of $800 million approximately, the app has shut down Live.ly - a live streaming service, which competed with Bytedance's Live.me product. Moreover, the new TikTok app is presently made available across the world, and the current Musical.ly users will be upgraded automatically to TikTok once they update their existing app.