After Realme, Xiaomi and Motorola, it is now reported that OnePlus will be launching its first flagship OnePlus 10 Series with a Snapdragon 8 Gen 1 processor. 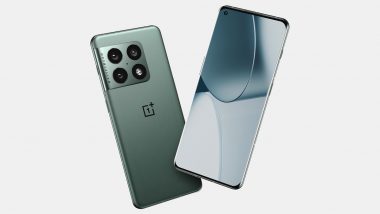 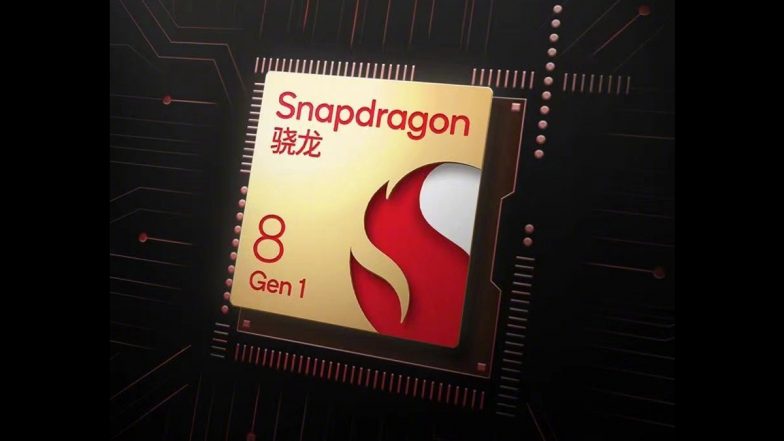 OnePlus 10 Pro is expected to come with a 6.7-inch Quad HD+ AMOLED display and could carry a refresh rate of 120Hz. It will be powered by a Qualcomm Snapdragon 8 Gen 1 processor paired with up to 12GB of RAM and 256GB of internal storage. For clicking photographs, it might come with a 48MP primary lens, a 50MP ultra-wide-angle snapper and an 8MP telephoto shooter with 3.3x optical zoom. At the front, there could be a 32MP camera for selfies and video calls.

(The above story first appeared on LatestLY on Dec 01, 2021 06:26 PM IST. For more news and updates on politics, world, sports, entertainment and lifestyle, log on to our website latestly.com).