After launching the OnePlus Nord 2, seems like the Chinese phone maker will now introduce OnePlus 9RT and Buds Z2 earbuds in the Indian market. Today, both devices were reportedly spotted on the OnePlus India website. 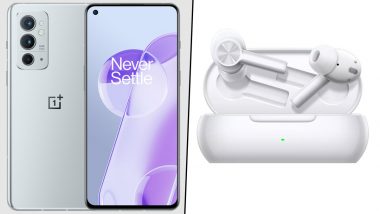 After launching the OnePlus Nord 2, seems like the Chinese phone maker will now introduce OnePlus 9RT and Buds Z2 earbuds in the Indian market. The company had launched OnePlus 9RT and Buds Z2 in China in October. As such, there have been a lot of speculations about their launch in India. On Friday, both devices were reportedly spotted on the OnePlus India website. 91Mobiles managed to grab several screenshots of the support page of both devices. OnePlus 9RT Launched With Snapdragon 888 Chipset, 50MP Main Camera at Rs 40,900 and Rs 44,400 in China. 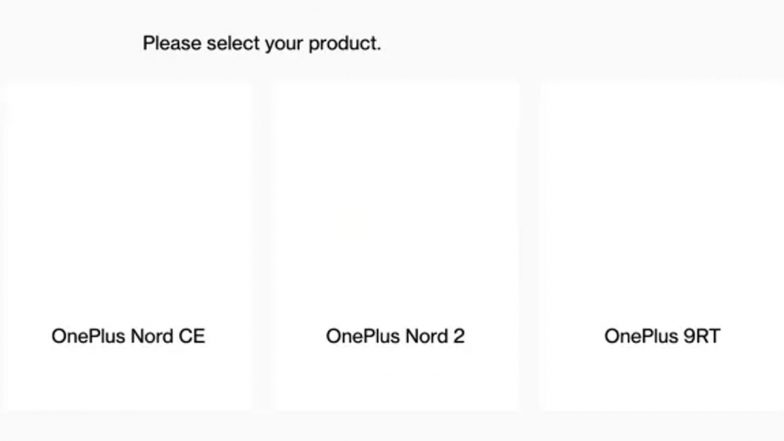 OnePlus 9RT was placed under the 'Phone' section, whereas the earbuds were spotted under the 'Accessories' column. Though the smartphone was spotted with the name OnePlus 9RT, reports have claimed that the phone will debut with the name 'OnePlus RT'. As per a recent report, OnePlus could launch both 9RT and Buds Z2 in India on December 16, 2021. The smartphone is likely to come in hacker black and nano silver colours. 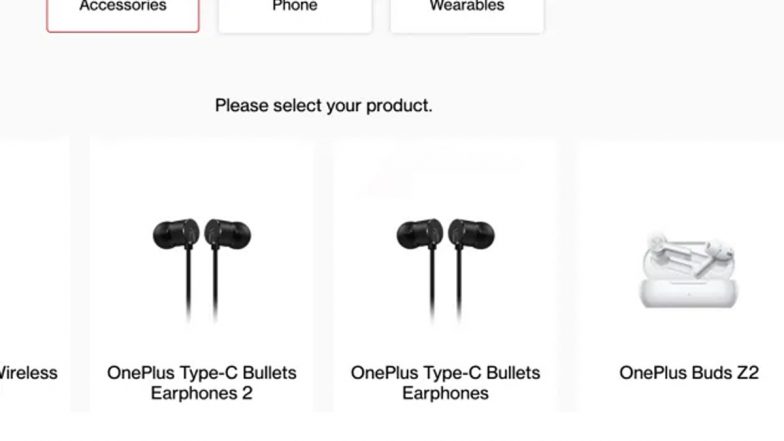 OnePlus 9RT will feature a 6.62-inch E4 OLED display with a refresh rate of up to 120Hz. The device will be powered by Snapdragon 888 SoC paired with up to 12GB of RAM and 256GB of internal storage. It will run on Android 12 based ColorOS 12. The handset will be equipped with a 50MP triple rear camera setup and will be fuelled by a 4,500mAh battery with 65T 65W fast charging support.

On the Other hand, OnePlus Buds Z2 will come with an 11mm coil driver, along with Bluetooth connectivity. The earbuds will offer active noise cancellation of up to 40dB. In addition to this, it will provide up to 38 hours of battery life, including the charging case. Moreover, the earbuds will get three mics for calls and will be IP55 rated.

(The above story first appeared on LatestLY on Dec 10, 2021 05:12 PM IST. For more news and updates on politics, world, sports, entertainment and lifestyle, log on to our website latestly.com).