The new teaser image has confirmed that the upcoming OnePlus handset will get a 3.5 mm headphone jack and will be just 7.9mm thick. The phone will be introduced on June 10 at 7 pm IST alongside the OnePlus TV U series. 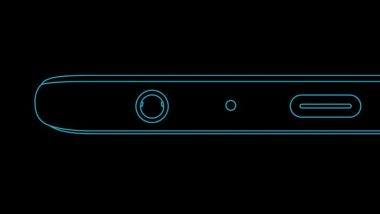 OnePlus, the Chinese phone maker will launch the Nord CE 5G phone in India on June 10, 2021. Now, the phone maker has teased the phone on Amazon confirming key details ahead of the launch. The teaser image has confirmed that the upcoming OnePlus handset will get a 3.5 mm headphone jack and will be just 7.9mm thick. Though the phone is expected to be a successor to the Nord N10 5G, it will source its specifications from the original OnePlus Nord. It is important to note that the company has confirmed that the ‘CE' in the nomenclature stands for ‘Core Edition' which refers to core features of the OnePlus Nord. OnePlus Nord CE 5G New Specifications Revealed Online.

The #OnePlusNordCE5G is cut in size. But still jacked

OnePlus had previously confirmed that it would tease new features of the Nord CE 5G phone on specific days ahead of its launch. The phone maker gave us a glimpse of the rear panel on June 1 confirming it would feature a vertical pill-shaped camera module, something similar to what we saw on the OnePlus Nord. Further teasing the handset, the company has teased the phone's thickness at 7.9mm. It also revealed that the phone will feature a 3.5mm headphone jack. 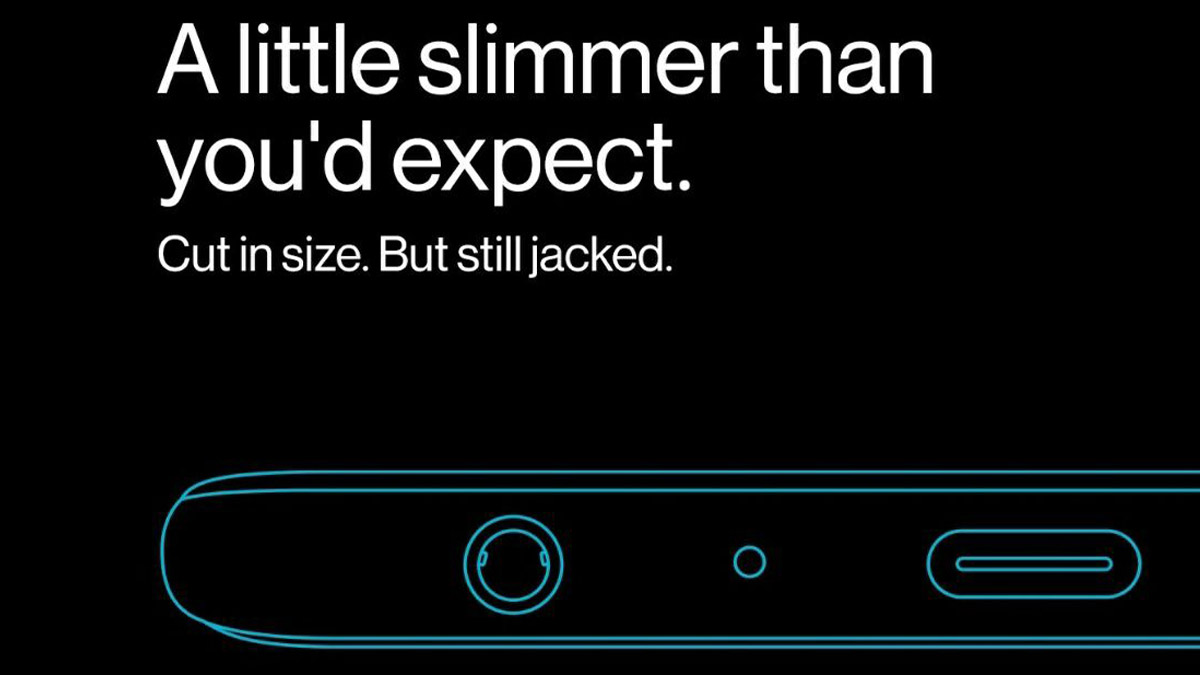 The image also shows a microphone and a USB Type-C port on the bottom of the OnePlus Nord CE 5G. Recently, a few details of the Nord CE 5G were accidentally leaked by Amazon, which suggested it would get a Charcoal Ink colour option. It is likely to come with 8GB of RAM and 128GB of storage. 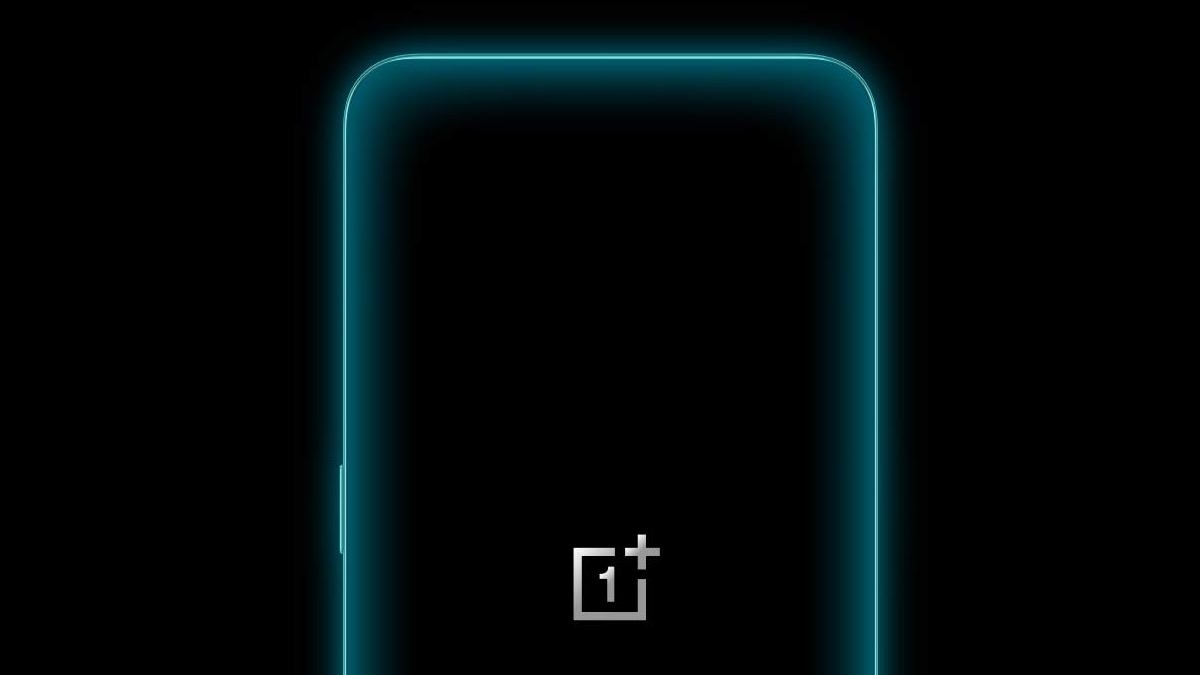 As far as specifications are concerned, the phone is likely to be powered by a Qualcomm Snapdragon 750G SoC. It is expected to sport a 6.43-inch AMOLED display with a 90Hz refresh rate. There will be a triple rear camera setup, comprising a 64MP primary sensor. Upfront, it would get a 16MP shooter for selfies and video calls.

The phone will be introduced on June 10 at 7 pm IST alongside the OnePlus TV U series. OnePlus will begin pre-orders for the Nord CE 5G starting June 11 for Red Cable club members, while the open sale will commence from June 16, 2021.

(The above story first appeared on LatestLY on Jun 03, 2021 12:33 AM IST. For more news and updates on politics, world, sports, entertainment and lifestyle, log on to our website latestly.com).