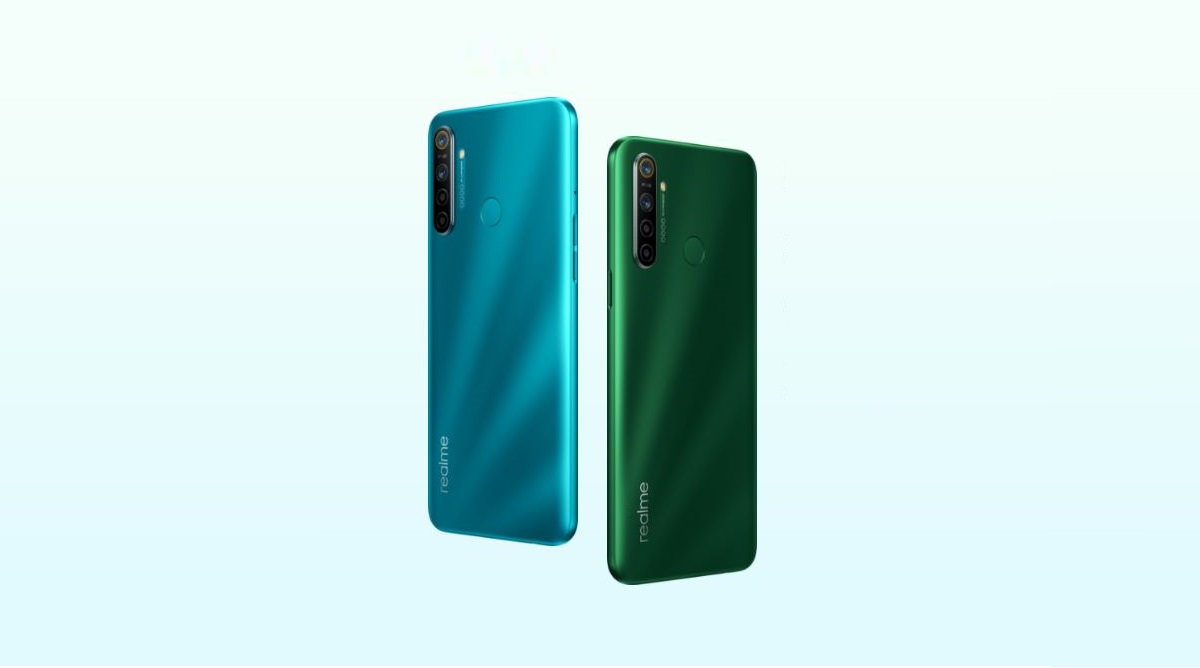 Realme, the Chinese phone brand today will be launching a new smartphone in the Indian market, which will be called as Realme 5i. The smartphone will be launched in India under Realme's popular Realme 5 series. It was last week, when the company officially launched the device in Vietnam with a starting price of VND 3,690,000. The phone has been listed on Flipkart ahead of its launch hinting the device will be made available for online sale via e-retailer. The launch event will kick-off at 12.30 pm IST that will be streamed online through the company's official YouTube channel and social media accounts. You can watch the live stream of Realme 5i here. Realme 5i Smartphone Launching Tomorrow in India; check Prices, Features & Specifications.

The main underlines of Realme 5i smartphone will be a massive 6.5-inch waterdrop notch display which the company calls Mini Drop Full Screen, a 5,000mAh battery, quad rear camera, Snapdragon 665 chipset and more.

On the specification front, the smartphone will feature a 6.52-inch IPS LCD display with waterdrop notch carrying aspect ratio of 20:9 and resolution of 720x1600 pixels. The phone will come powered by Qualcomm's popular chipset - Snapdragon 665 SoC. The processor on the Realme 5i will be mated with up to 4GB of RAM and up to 64GB of storage. The company is also offering storage expansion provision by adding an additional microSD card. The handset will be made available in two stylish shades - Green and Blue colour options. Realme X50 5G Smartphone With Dual Front Cameras Launched In China; Prices, Features & Specs.

Claim the power to win with #TheStylishPowerhouse that provides advanced performance.

Participate in the #contest now to get your hands on the all-new #realme5i!

For photography, there will be quad cameras at the back, comprising of a 12MP primary lens, an 8MP ultra-wide angle shooter, a 2MP depth sensor and a 2MP macro lens. At the front, the phone will be packed with an 8MP shooter for video calling and selfies. Realme X50 5G Smartphone With Dual Front Cameras & Snapdragon 765G SoC Launched.

The phone will run on Android 9 Pie OS based on ColorOS 6.1 UI. Ensuring all-day battery backup will be Realme 5i’s massive 5000mAh battery that will be offered with 10W fast charging technology. The phone will also come with connectivity options like 4G VoLTE, Wi-Fi 802.11ac, GPS, Bluetooth, dual-SIM support, micro-USB, and a 3.5mm headphone jack and much more.