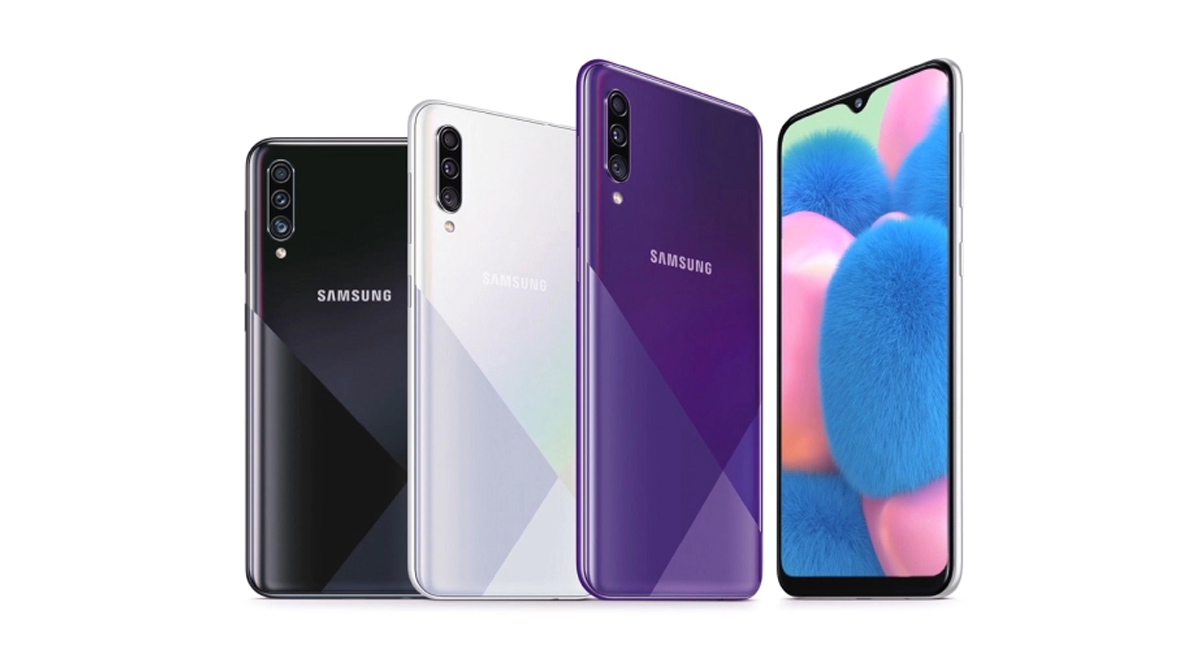 Samsung Mobile India reportedly has launched a new variant of the Galaxy A30s smartphone in India. According to the report from 91mobiles, the compact has launched a new 4GB and 128GB storage variant. The report claims that the 4GB RAM + 128GB variant is essentially an upgrade to the base variant which comes with a 4GB + 64GB storage. As a reminder, the phone was launched in the country earlier this year in September. Top 5 Smartphones Launched In 2019; OnePlus 7T, Google Pixel 4, Samsung Galaxy S10 & iPhone 11.

As per the report, the 4GB RAM + 128GB variant of the Galaxy A30s is priced in India at Rs 15,999. Interestingly, the pricing is similar to the 64GB storage version.

Notably, the new version of the Galaxy A30s is available across all offline stores in the country. However, the device is yet to be listed on the online stores. The smartphone is available in three exciting shades - Prism Crush White, Prism Crush Violet and Prism Black. Samsung Galaxy Fold 2 May Feature Ultra Thin Glass Display: Report.

Coming to the camera department, the Galaxy A30s  sports a triple rear camera module comprising of a 25MP primary sensor, a 5MP depth sensor and an 8MP ultra-wide-angle lens. At the front, there is a 16MP shooter for video calls and selfies. The phone houses a 4000mAh battery with 15W fast charging technology.