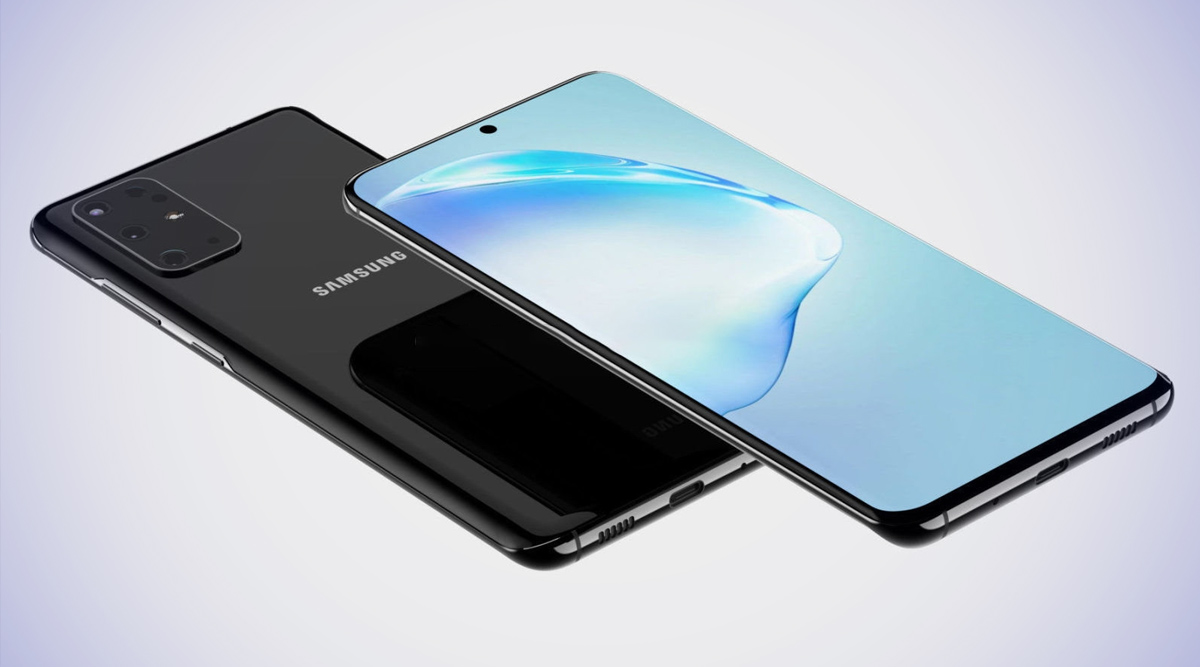 Seoul, Dec 27: South Korean tech giant Samsung is reportedly planning to launch its next-gen Galaxy S11 along with Galaxy Fold 2 on February 11 at an event in San Francisco. This launch timeframe would give Samsung a two-week head start over competitors coming to the Mobile World Congress (MWC) to unveil their mobile plans for 2020, an Israeli website by the name of Girafa reported recently. Galaxy S11 range has been subject to plenty of leaks in recent weeks. Samsung Galaxy A30s 128GB Variant Reportedly Launched; Check India Prices, Features & Specifications.

An American tech blogger has claimed that the upcoming Samsung Galaxy S11 smartphone will be available in three screen sizes - 6.4 or 6.2-inch being the smallest, mid-sized with 6.4-inch and 6.7-inch being the largest one.

Evan Blass also claimed that there would be five variants in total that all sport curved-edge displays. On the part of connectivity, the two small variants of the smartphone will come in 5G and LTE, whereas the largest 6.7-inch variant will be 5G only. Top 5 Smartphones Launched In 2019; OnePlus 7T, Google Pixel 4, Samsung Galaxy S10 & iPhone 11.

The Samsung Galaxy S11-series is expected to be powered by the Snapdragon 865 SoC and Exynos 990 SoC and are likely to boot Android 10 with One UI 2 custom skin on top.

Recently, famed leakster Ice Universe had shared the images of upcoming fold 2. The images depict a clamshell-like device similar to a traditional flip phone that folds up into a compact palm-sized phone.

The device is expected to house two cameras on the back along with a centered punch-hole cutout for the selfie cam. Additionally, the smartphone seems to be running on the latest version of Samsung's One UI 2.0, based on Android 10. The upcoming foldable phone is expected to cost around $1,000.