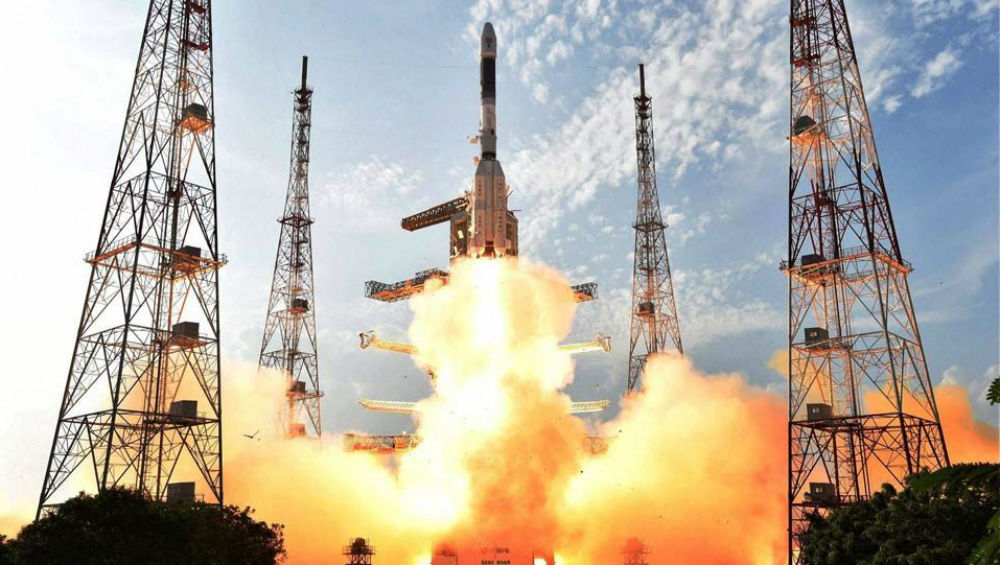 Sriharikota, December 11: The RISAT-2BR1, India's own advanced spy satellite, was launched by the Indian Space Research Organisation (ISRO) on Wednesday. The ambitious launch will take place from Sriharikota in Andhra Pradesh. The live streaming of the launch of RISAT-2BR1 can be seen online at 3.25 PM on ISRO's YouTube Channel. Along with RISAT-2BR1, nine foreign satellites will also be launched today. According to ISRO, the countdown for the Polar Satellite Launch Vehicle (PSLV) rocket set to carry the 10 satellites began at 4.40 pm on Tuesday evening.

India's Polar Satellite Launch Vehicle (PSLV) rocket is expected to blast off from the first launch pad at 3.25 pm on Wednesday. It will carry RISAT-2BR1 a radar imaging earth observation satellite weighing about 628 kg. The Indian satellite will be placed into an orbit of 576 km and is set to have a life of five years.